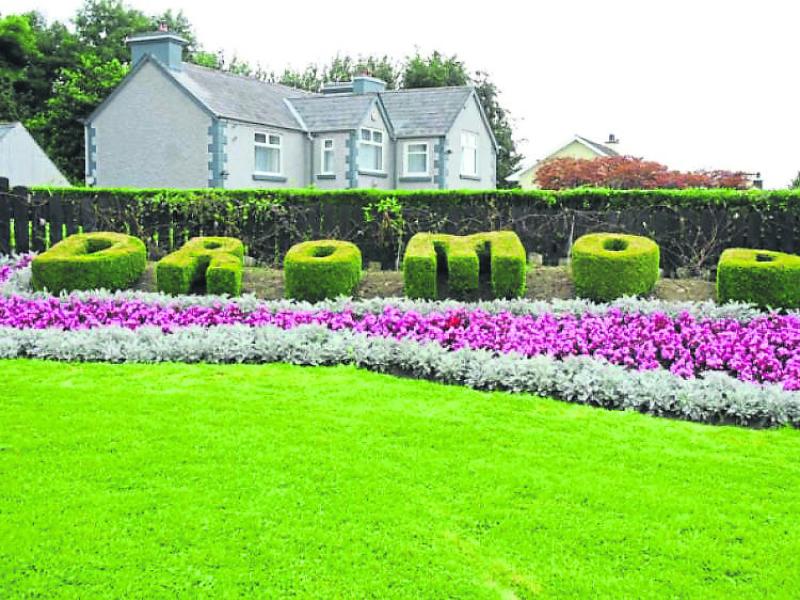 Addressing the February meeting of Carrick-on-Shannon Municipal District, Cllr Sean McGowan asked that the Chief Executive of Leitrim County Council make contact with the Management of the A.I.B.P. (Anglo Irish Beef Processors) group of companies to find out what plans they have in mind, if any, in relation to the former meat plant in Dromod.

A reply from Joseph Gillhooley, Director of Service, Community Development, stated, “Contact will be made with the confirmed owners of the former meat plant facility in Dromod and ascertain their plans for the existing site. When contact has been made and their plans confirmed, this will be communicated to the Elected Members.”

Cllr McGowan said the plant has been closed for the last 20 years and is an eyesore in the village. He is aware the company have no plans for any facility there and wished to know if the company might put the site up for sale.