Stenson stands by his comments on Mohill

Town is not getting the help it needs 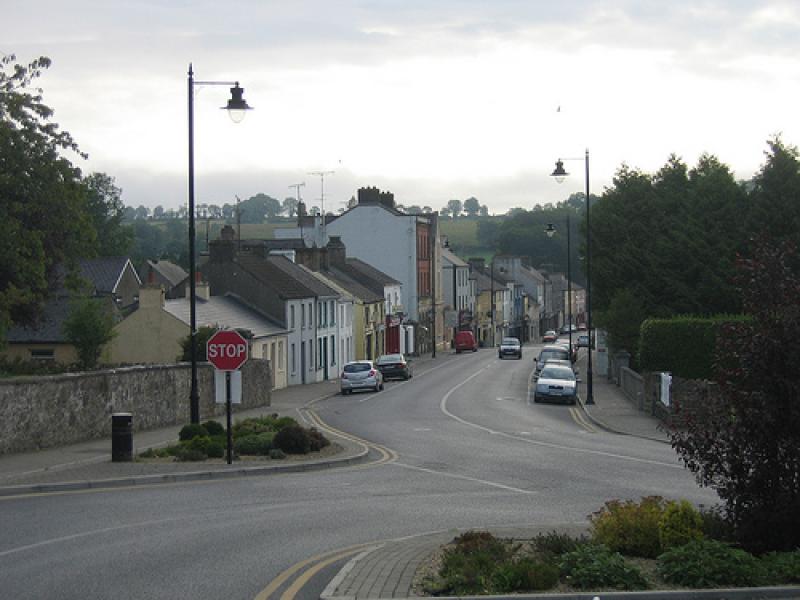 Cllr Enda Stenson is standing full square behind his comments on Mohill town needing help to survive as reported last week and is bemused by the furore caused by the story.

Last week's front page stated that 'Mohill Town is Dying,' a direct quote from the Independent councillor, and it was met with support and annoyance in equal measure.

Speaking to the Leitrim Observer this week, Cllr Stenson said the people that have a problem with it “read the headline but didn't read the article.”

Explaining his attitude, Cllr Stenson said the councillors had a normal discussion at the meeting and discussed, as they have done at every council meeting this past ten years, the demise of rural Ireland, the closure of pubs, post offices and rural shops.

“The feeling out there is that the smaller towns and villages are not getting the help they should get to survive. What that help is, I can't put my finger on it.”

Cllr Stenson said, through his involvement in many different groups and organisations, he knows all too well the positivity that exists around Mohill.

However, he asked, “Do the people of Mohill think Mohill doesn't need help? I think every town needs help.”
He said the word needs to go out that Mohill needs help.

“There is very little the local authority can do, we have to reach out yo the bigger funding agencies,” he said, asking when was the last time the IDA visited Mohill.

Cllr Stenson said among the positives for Mohill are its close proximity to the N4 and the railway line in Dromod as well as Lough Rynn Castle. He said the new rowing facility on Lough Rinn will, in time, be a huge asset to the town.

He went on to say that a lot of people left Mohill in the 1960s and have done very well for themselves. “I would love to reach out to them and encourage the start-up of something in Mohill.”  He added that from the council's point of view every assistance would be given to them.

In relation to the 'debate’ take took place on the Leitrim Observer's Facebook page, Cllr Stenson said “it is not someplace to have a constructive discussion,” and accused people of “going on it and putting up rants.”

He also said, “I don't mind anybody giving out to me, it's part and parcel of being a local representative, but nobody has the right to include any member of my family. Any thing I say, I say it, not a member of my family,” he said.