Signage needed to highlight what the town has to offer visitors 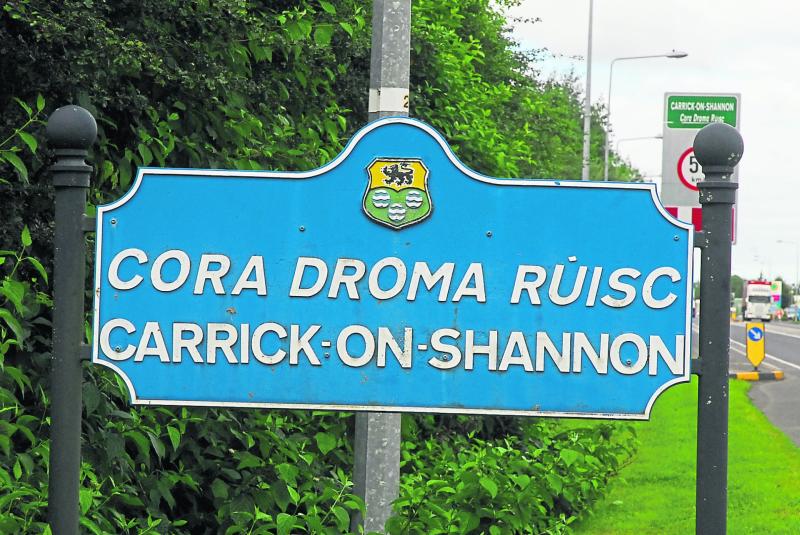 Cllr Sinead Guckian pointed out that advance signage on approach roads advertising what Carrick-on-Shannon has to offer for visitors is now four years in discussions.

At this month's meeting of Carrick-on-Shannon Municipal District, Cllr Guckian asked when will the proposed new signage be erected.

"This 'advance signage' is needed to highlight the many attractions, businesses and services within the town centre. It is a necessary marketing and information asset to encourage visitors into the town and it's provision is long overdue," she said.

Director of Service, Community Development, Joseph Gilhooley, said the matter of advanced signage continues to be under discussions with the Chamber through the town team process.

Cllr Guckian said she has responses from 2014, 2015, 2016 and now 2017 that discussions are ongoing regarding the signage. "Every year we lose it, it's having a detrimental effect on the town's business. We can't let 2017 pass without advance signage, it's too important to the town," she said.

Cathaoirleach, Cllr Finola Armstrong-McGuire seconded the motion and explained that money was the problem in regard to the signage.

She took aim at the 'paid parking' signs recently erected on approach roads into the town which she said were "incredibly big and went up without anyone's permission."

She said people were interpretting that Carrick is paid parking and they are moving on elsewhere. She suggested the signs should be "handed back" and replaced by smaller ones.

He explained there is a cost sharing arrangement in this matter and it was important to get these signs right.

Cllr Guckian asked if the signs will be up in 2017 and he replied that it is "not in that stream of funding."