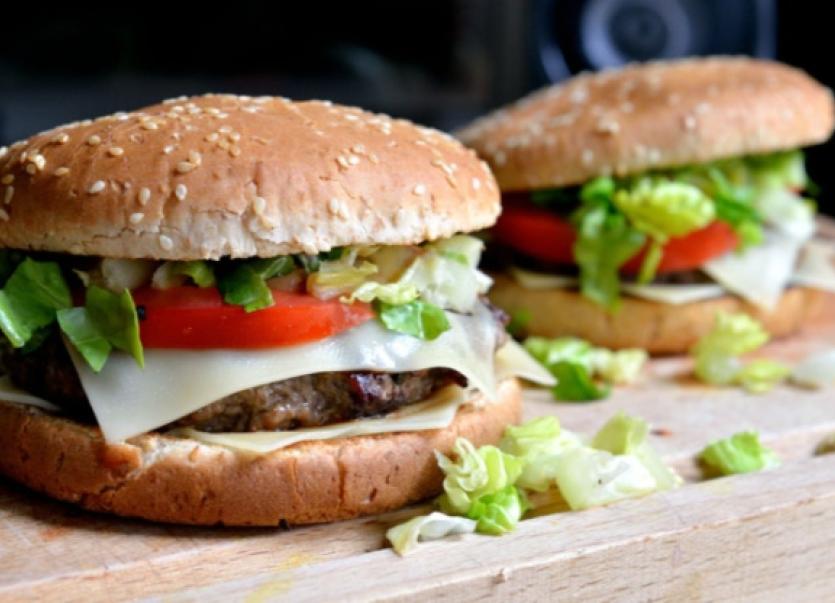 The Stop Targeting Kids campaign is seeking to sign up 30,000 supporters to back its call for Government intervention to protect children’s health through strict controls, particularly on digital marketing, which remains unregulated in spite of clear evidence of its powerful influence over children’s food choices.

The new campaign is based around the use of fake sweet, crisps and cola brands to expose the unscrupulous tactics used by junk food and drinks companies to influence children and the inappropriate proximity their brands have to young people, mostly without the knowledge of parents.

Irish Heart’s Head of Advocacy Chris Macey said: “The purpose of our campaign is to show parents how multinational junk brands can follow their children wherever they go – in school, at home and even in their bedrooms through their smart phones. It’s almost like your child has their own individual marketer following them around.

"They get onto children’s newsfeeds and interact like real friends. But all these marketers really want to do is encourage children to consume as much junk as possible, regardless of the impact on their health. These often hidden tactics are almost impossible for parents to see which is a key impetus for this campaign.

“There’s conclusive proof of a causal link between junk food marketing to children and childhood obesity. That’s why it was partially regulated on broadcast media four years ago. But there’s no regulation of digital marketing that’s more personalised, targeted and therefore potentially far more damaging.  That’s not good enough. We now have children as young as eight with high blood pressure and young people showing early signs of heart disease mainly seen in middle-age.

“We believe the Government is failing in its duty of care to protect children from the damage that junk brand advertising is having on their health and we are seeking the public’s support to force stronger action by signing our petition.”

To illustrate and expose the marketing tactics used on children online, which are often hard for adults to encounter, Irish Heart has created fake junk brands Chew Chew, O’Spud and Colarade. We use happy, colourful, fun-loving characters - a technique common among real junk brands.

But behind this facade lurks a cold, humourless and more sinister brand personality, one more in tune to the inappropriate proximity of junk food and drink brands marketing unhealthy products to children. The campaign also features a fake brand manager for the fake products in a series of short videos parodying specific marketing strategies used in real life junk food brands.

Irish Heart dietitian Janis Morrissey said: “One in four children in Ireland is overweight or obese.  It is a daily struggle and a minefield for parents trying to navigate an environment with widespread availability and constant marketing of cheap and convenient foods. The effect of real marketing characters parodied by Chew Chew is to associate positive emotions and excitement with junk brands that see them added to children’s news feeds encouraging unhealthy eating habits.

“This marketing is clever because characters like Chew Chew can interact with children just like they’re real friends. The brands become part of children’s social lives and they even get children to act as marketers for them by tagging their friends in to ads, and posting messages and pictures of themselves. It is really worrying to think that 7 to 16 year olds are spending about 3 hours a day online, vulnerable to slick marketing that’s pushing foods and drinks that are causing obesity.

“Multinationals say treats are for eating in moderation and we are calling for that same moderation to apply to their marketing tactics so they stop targeting kids. We owe it to children to step in because it is not okay for multinational companies to seek them out and follow their lives in order to push high sugar, high fat or high salt foods.  I strongly urge parents who share our concern to sign our petition on www.irishheart.ie/stk.”