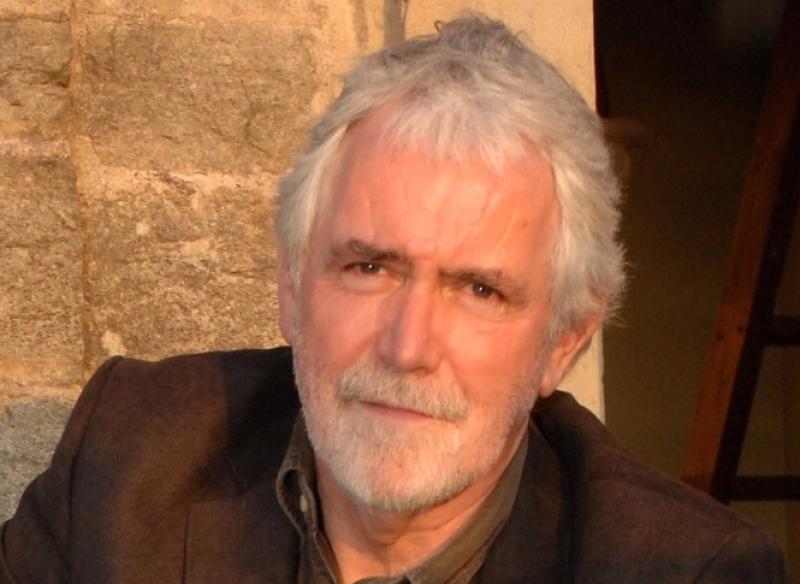 Ireland’s Eurovision winning hero Charlie McGettigan is set to return as the main attraction at the annual Christmas concert in Bundoran’s Church of Ireland on Friday, December 2.
While domiciled in Drumshanbo and adopted by Leitrim, Charlie of course hails from Ballyshannon and is expected to draw a large crowd on his return to Donegal. The locale is still talking about his performance last year when he announced the beginning of the Christmas season with a cocktail of local songs, famous hits, and plenty of hilarious stories.
It is a rare opportunity to see one of Ireland’s top singer song-writers in a unique venue. Organised by the congregation of the neighbouring Church of Ireland in Kinlough, this year’s concert will also feature the critically acclaimed band Erdini, the Bellcanto choir, the Rossinver Parish Southern Gospel Choir, and the Ballyshannon Children’s Choir. MC on the night is Maura Logue.
Just €10 per person also gets you a glass of mulled wine and a homemade mince pie to cap the Christmas festivities. The event completely sold out last year so get your ticket soon to avoid missing this wonderful and unique night’s entertainment. Tickets are available from Spar Kinlough, the American House and Glamour Girl, Bundoran, and Pierce O’Neill’s Ballyshannon. Doors open at 7pm with Charlie on stage at 8pm sharp to start the entertainment.