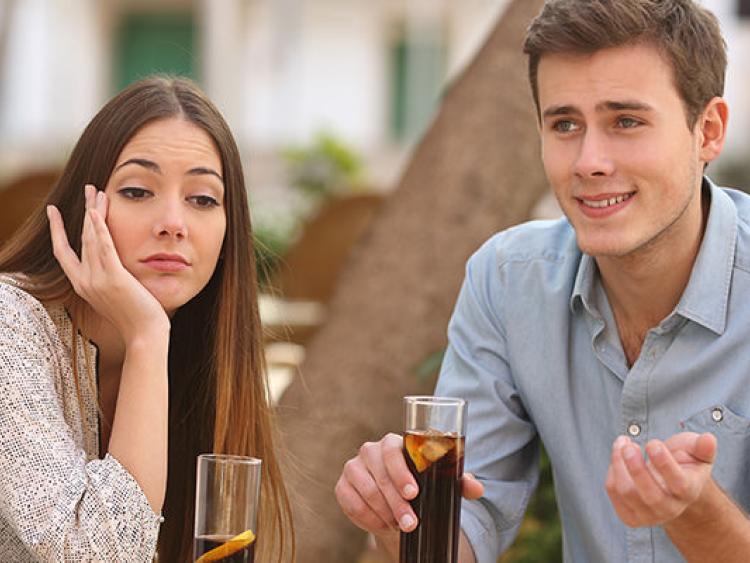 Have you had a nonversation lately?

There are times when you are searching for a word that simply doesn't exist, but should. Here are 10 words we think should be immediately added to the dictionary.

Signalitis (sig'nal i tis) n. An affliction which spontaneously prevents normally sane people from using proper indicator signaling at roundabouts/intersections/ entering a driveway, despite the fact they clearly passed the driving test at some point.

Carperpetuation (kar'pur pet u a shun) n. The act, when vacuuming, of running over a string or a piece of lint at least a dozen times, reaching over  and picking it up, examining it, then putting it back down to give the vacuum one more chance.

Disconfect (dis kon fekt') v. To sterilize the piece of confection (lolly)  you dropped on the floor by blowing on it, assuming this will somehow 'remove' all the germs.

Frust (frust) n. The small line of debris that refuses to be swept onto the dust pan and keeps backing a person across the room until he/she gives up and sweeps it under the table/rug/bed.

Infophobia (en'fo fo be ah) n. The irrational fear that when you search google for something, it won't be there. It's irrational because google, clearly, knows everything.

Textpectation (text'pec tay'shun) n. That unsettled feeling you get while waiting for an expected text.

Nonversation (non'ver say'chun) n. The definition of having a pointless conversation with someone about inconsequental things. 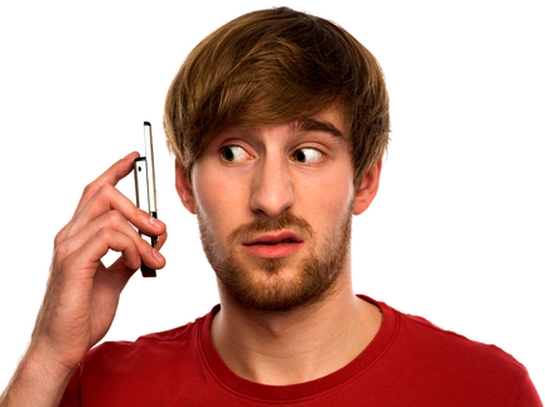 Phonesia (fo nee' zeeah) n. The affliction of dialing a phone number and forgetting whom you were calling just as they answer.