Keith Barry is 'eager to play ' with Leitrim skeptics

HypnoMagick performs at The Landmark Hotel, Carrick-on-Shannon on February 10, 2017 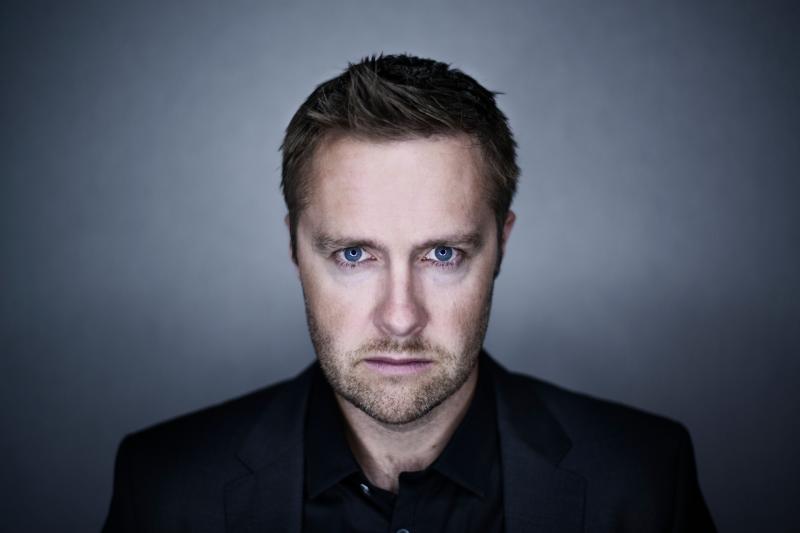 Are you a sceptic? Do you think you can block Keith Barry from “hacking into your brain?”
The popular TV star and hypnotist extraordinare says he is “eager to play” with Leitrim sceptics in his new crazy ‘Hypnomagik’ show which comes to The Landmark Hotel, Carrick-on-Shannon on February 10, 2017.

Keith will openly invite local skeptics on stage of his new show to participate and shock them as he prepares to make the whole audience disappear right in front of their very eyes.
But even those who like to stay seated throughout the show are not certain of being safe from Keith's hypnosis.
Keith Barry told the paper this show is “a brand new show from start to finish - it is filled with new material.” So fans who have attended his previous shows can expect bigger and better off the wall experiences!

The first part of the show will basically be Keith implanting and extracting thoughts and ideas into and from your brain. The second part is hugely audience interactive.
Keith acknowledges that many people are afraid of being pulled on stage, but secretly want to experience hypnosis. In this show you will be able to participate without moving your bum from your seat.
The tech effects will allow Keith in his own words to “hack into your brain” from the comfort of your seat and project you on screen for the audience.

Keith will attempt a “mass hypnosis” and will be getting 100 people on stage for a big surprise. There will be some speed to his actions, Keith will leave behind the long introductions and instead will quickly have individuals falling asleep and doing “foolish outlandish crazy things” simultaneously.
So how does the international mentalist rate the Leitrim audience? “I have never had a problem getting at least 50 people on stage in The Landmark” he says.

He emphasises no one will be forced to jump on stage, as people are usually more than willing.
Although the show is partly written, Keith says he enjoys adding things as he goes along. He said he gets inspiration from everywhere and just recently decided to add a Conor McGregor element. So if you want to have McGregor’s confidence, swag and left hook - come to the show and it could be you!

The Carrick-on-Shannon show is on February 10 - which means there could be a few Valentine dates attending the show. Keith will have a surprise Valentines element especially for the Carrick-on-Shannon audience. He said most of his audience is made up of couples and says it is a great place to bring a date - as you may find a hidden side to your partner you didn't know about!