Getting to grips with life in rural Ireland 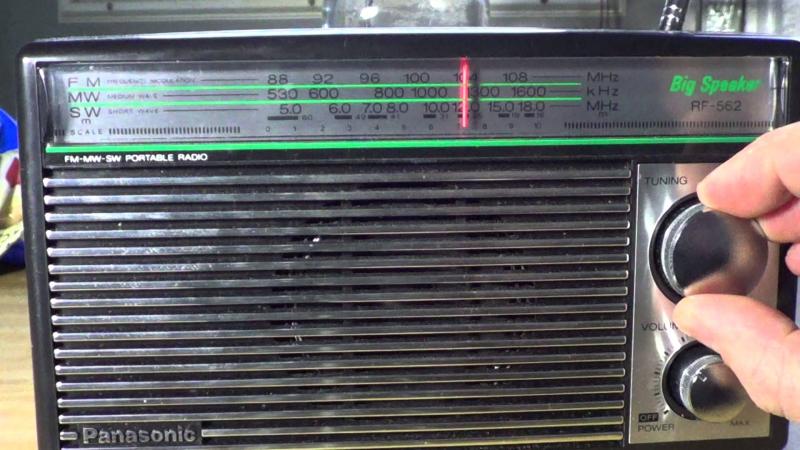 Just tuning in to see if all the neighbours are still alive......

I've lived in Ireland for nearly half of my life and although my parents are Irish and I was involved in the Irish ex-pat community in Australia before I moved here, I can honestly say that I didn't have a clue what I was getting myself into when I got on that plane.

I'm not saying I had this twee view of Ireland complete with dancing leprechauns and villages reminiscent of the film, The Quiet Man, but I did think I had this whole 'being Irish' thing pretty well figured out.

I was wrong...oooohh boy was I wrong. So in honour of all those who have just arrived or even to those contemplating a journey to Ireland, here's the things your Lonely Planet Guide didn't tell you.

Why are you here?:  No self respecting Irish person will ever bluntly ask a visitor why they have suddenly appeared in their midst. No, that sort of nosiness is just plain rude, just far too obvious and Irish people are much cuter than that. Instead you'll be subjected to a range of completely harmless seeming questions which, by themselves reveal nothing, but together paint a picture so comprehensive the only thing they'll be missing is your bankcard PIN number. I'm still not sure if it's the charming, inoffensive way they covertly pump visitors for information, or whether it's just that everyone who lands in this country feels an overwhelming urge to spill their guts, but either way you'll come out of any conversation with an Irish person and you'll realise you've given your life history while the person you spoke to has told you absolutely nothing about themselves in return.

Everyone is related: Ok, this isn't strictly true, but if you keep this in your mind when talking to people in Ireland you'll save yourself a world of hurt. Irish people don't necessarily like all their relations but if you ever express hostile sentiments about even their most distant kin, you'll get it with both barrels. An Irish man once told me, "I can't stand my cousin, but feck it, I hate it more when others tell me they don't like him."

Where are you from?: Despite casual appearances this isn't actually aimed at finding out what county you've traveled from yourself, but rather, a roundabout way of getting you to divulge where your family hail from in Ireland, even if they left 300 years ago. Not giving a satisfactory answer to this query will, inevitably, lead to the big inquisition that is 'why are you here?'.

WHAT LANGUAGE IS THAT?

Forget learning the Irish language, for those of us not native to these shores sometimes even when the Irish speak the same language as us, it is impossible to figure out what they are saying. Here are a few examples:

Yoke: The term which seems to apply to everything and anything when the name of said item/person, eludes you. You want an experience in torture? - be in the kitchen when your granny asks you to fetch her that 'yoke'. Irish grand kids will instinctively know what she means, the rest of us will cast our eyes desperately about the room before grabbing something, anything to make her happy. Be mindful if you've guessed wrong she'll probably clatter you with whatever you've handed her before demanding the original 'yoke' in a voice which clearly shows, family or not, she suspects you're a complete simpleton.

Minerals: Not the stuff geologists identify in the ground, no, in Ireland, minerals are what Americans know as sodas and Australians call soft drinks. Minerals are inevitably kept at room temperature, because...oh who knows why. Beware accepting an offer of a glass of mineral, especially if you're a small child being dragged around the homes of every elderly person in the parish during a visit back to the old sod. Not only will the mineral be warm, but there's a good chance the fizz will have expired from the bottle months, if not years, previously, and you'll be expected to drink it all and say 'thank you'. Be warned, if consumed you may end up with my next special word....

The Scour: Mainly used in agricultural circles. The Scour is also known to describe the unholy affliction that is acute diarrhoea. If afflicted don't expect sympathy, especially if you have an uncle who thinks it would be hilarious to dose you with the stuff they give cattle with this malady, noting "sure it hasn't killed one of the calves yet". Not very reassuring.

Shower: No it's not a reference to the weather or a way of guaranteeing personal cleanliness, here a 'shower'  is the accepted collective term for a group of idiots. i.e. "That shower in the Dáil don't know anything".  Or "What shower thought it would be ok to bring a packet of skittles into a house full of children?".

Health is a complete minefield so if at all possible, avoid asking anything on this topic. If you have made the mistake of asking how somebody or worse, how one of their relations/neighbours is faring, here's what you'll get.

I'm grand: Yes, grand. Everything is grand. I'm grand, you're grand, we're all grand. This tells you absolutely nothing about the true health of the person you're asking about and the only applicable answer is, "right so".

Middlin: While this can apply to the weather, how an interview went or even how your team played, it is also a defined Irish medical term. I haven't figured out whether someone is middlin because they don't feel grand or if they just claim they're middlin for a change in conversation, either way it's one of those answers that could mean anything from "I have a a bad cough" to "I think my leg just fell off".

Shook lookin: Words that set even the toughest man trembling with fear. Never said to your face mind you, no, someone will tell you how 'you're looking grand', but as soon as you walk away they'll be sure to observe how 'shook lookin' you've become. Beware, there's a very short, slippery slope between being 'shook lookin' and 'horrid shook lookin' - which is, apparently, just one step up from being a corpse.

Forget your majestic hills or lakes, gorgeous sweeping vistas and ancient castles, here is the real list of what to see (or more realistically avoid) while in Ireland.

The Bog: Revered by past Irish generations and loathed by pretty much anyone born after the invention of the Sony Playstation, The Bog is a method of torturing overseas visitors while exploiting them as cheap labour. If you are journeying to Ireland this Summer and someone offers to take you to The Bog, run, run like you've never run before.

The Pub: Don't kid yourself, if you are not a local, a trip to the pub is never a simple affair. If you can, try and claim kinship - no matter how remote - to anyone locally , alive or dead just to spare yourself the inquisition. If you are one of those unfortunates just here to see the country then prepare yourself to be plied with enough alcohol and questions to leave you wondering about your health, your sanity and why your parents hadn't the good sense to have been born in Ireland.

Death radio: Welcome to Ireland, the only country which considers it a point of community service to give updates on who has passed away in the last few hours. The Deaths on local radio are sacrosanct. Like the Angelus, The Deaths are a point of devotion and have to be listened to just before 9am, again at lunch time and before 5pm, lest someone pass away unbeknownst to well, everyone. Talking during The Deaths is strictly prohibited and will be met with a sharp smack on the back of the head for your troubles.

But whatever the reason for you visit, if it's just to meet the relations, as a stop off on the world trip or, if like me, you have such a good time here, you forget that you're supposed to actually go home, remember this one thing....you'll never encounter anyone or anything quite like the Irish.