You have one second extra tonight! 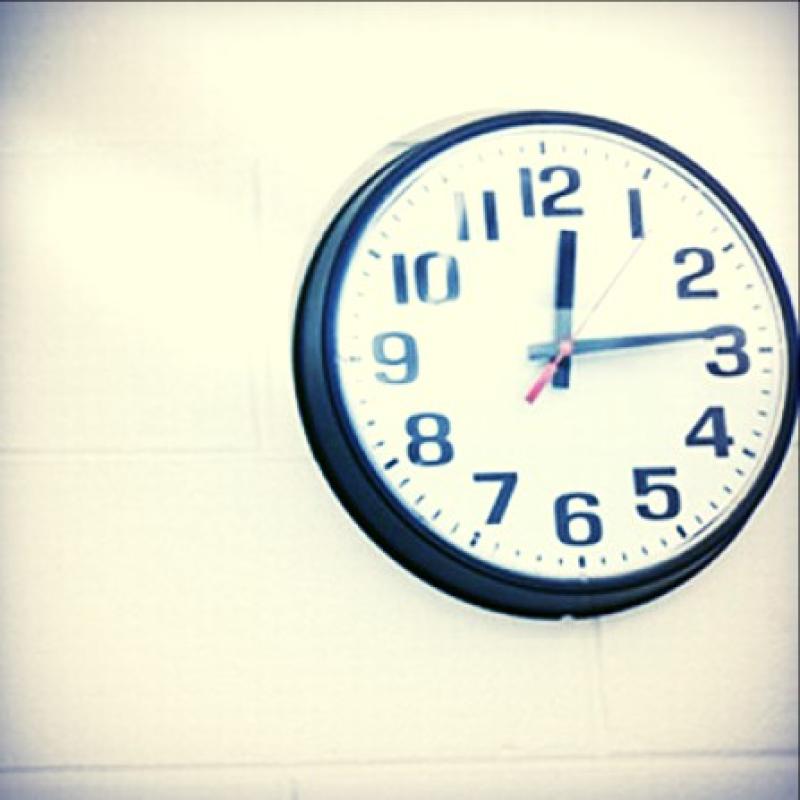 2016 will be exactly one second longer than expected, meaning revellers will get to celebrate New Year’s Eve just a tiny bit longer!

Official clocks will hit 23:59:59 as usual, but then they'll say 23:59:60, before rolling over into 2017. This is known as a ‘leap second’ and timekeepers slip them in periodically to keep our clocks in sync with the Earth’s rotation. The laboratory with responsibility for maintaining the equipment to measure time interval (or frequency) in Ireland is the NSAI’s National Metrology Laboratory.

Leap seconds are added every so often because it takes Earth a bit longer than exactly 24 hours to complete a full rotation — 86,400.002 seconds rather than 86,400.000 seconds. So in order to keep our clocks matched up with solar noon, when the sun is highest in the sky, a leap second gets added every few years.

Leap seconds have been added 26 times since 1972. This year’s leap second will be the 27th one. They’re inserted at the end of the last day of either June or December. This extra second is added to atomic clocks in various Metrology Institutes around the world, which when averaged together give us Coordinated Universal Time (UTC). The extra second is added mainly to keep our increasingly electronic world in sync. The last leap second was added on June 30th 2015, and the one before that was June 30th 2012.

“In practical terms, this won't affect most people’s lives very much – but if left uncorrected, it could cause various problems in the future, including issues with GPS and computer systems” said David Fleming, Metrologist at NSAI’s National Metrology Laboratory in Dublin.

“For computers, a day is 86,400 seconds, no matter what. When you try to introduce an extra second that doesn’t fit into the normal format of time, it can throw off computer systems’ processes. This happened when a leap second was added in 2012. It caused outages at some popular websites such as Reddit, Yelp and Foursquare, because some of the internet’s software platforms including the Linux operating system and the Java application platform were unable to cope with the extra second.” he added.

The 2012 leap second also led to 400 flight delays in Australia, forcing airport workers to conduct check-ins by hand rather than using computers. However, technical glitches related to leap seconds are relatively isolated.  Most computer systems are now better prepared.  For example in 2015, the search giant Google prepared for the leap second using a technique it called "leap smear," where it gradually added milliseconds to its system clocks prior to the official arrival of the leap second. Google stated that the servers were able to continue as normal, unaware that a leap second had just occurred.

Devices that set their times automatically — like phones and computers — will adjust on their own. And you really don't have to worry about your other clocks, because a one-second difference between their time and official time is probably too small for you to notice. So all you have to do is enjoy that extra time celebrating New Year’s Eve.