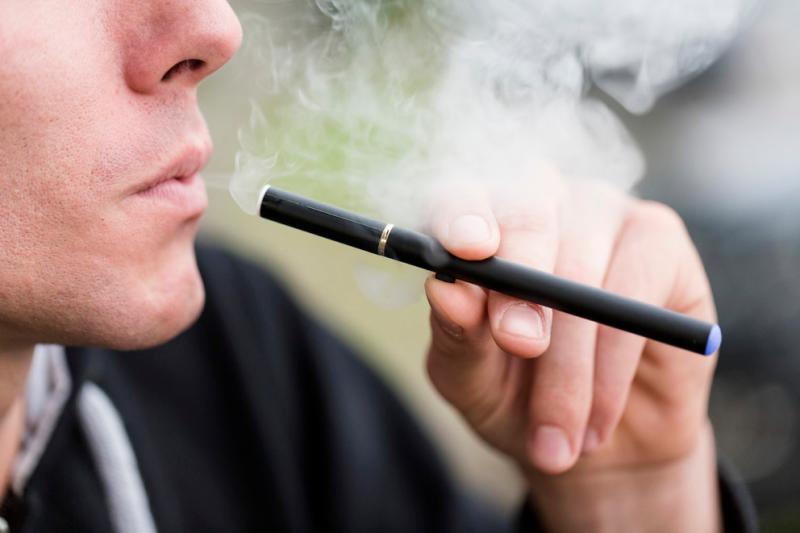 Are you using an e-cigarette to kick help you kick the habit of smoking?

The Health Information and Quality Authority (HIQA) has commenced a national public consultation on a health technology assessment of smoking cessation interventions including e-cigarettes.

This independent analysis by HIQA identifies what improvements could be made in the mix of interventions offered by the Health Service Executive (HSE) in Ireland to increase overall quit rates at an acceptable cost. The findings will inform the development of a national clinical guideline to guide healthcare professionals and smokers on how best to quit smoking successfully.

HIQA’s Director of Health Technology Assessment Dr Máirín Ryan said, “Quitting smoking substantially reduces the risk of disease in former smokers. This analysis examines the safety, effectiveness and cost-effectiveness of the smoking cessation interventions available in Ireland that can be used to help smokers quit for good. These include medicines such as nicotine replacement therapy, varenicline and antidepressants, as well as e-cigarettes and behavioural interventions, such as counselling and telephone support. HIQA also specifically examined the clinical effectiveness of therapies in pregnant women, and those attending secondary mental health services.”

The HIQA assessment is the first of its kind in the EU to examine the cost-effectiveness of e-cigarettes.

Significant changes have taken place in smokers’ choice of cessation support since the arrival of e-cigarettes on the market five years ago. This analysis looks at current uptake rates of e-cigarettes among those trying to stop smoking in Ireland, as well as trends in other countries, while acknowledging that research into e-cigarettes is only beginning.

Dr Máirín Ryan said, “This HTA found a high level of uncertainty surrounding both the clinical and cost-effectiveness of e-cigarettes. While the long-term effects of using e-cigarettes have not yet been established, data from Healthy Ireland reveals that 29% of smokers currently use e-cigarettes as an aid to quitting smoking. HIQA’s analysis shows that increased uptake of e-cigarettes as an aid to quitting would increase the number of people who successfully quit compared with the existing situation in Ireland and would be cost-effective, provided that the currently available evidence on their effectiveness is confirmed by further studies.”

A public consultation seeking feedback on this report is open until 3 February 2017. Following this, a final report will be prepared for consideration by the HIQA Board, before being submitted to the Minister for Health and the HSE.

The report, along with details on how to take part in the consultation, is available at www.hiqa.ie.