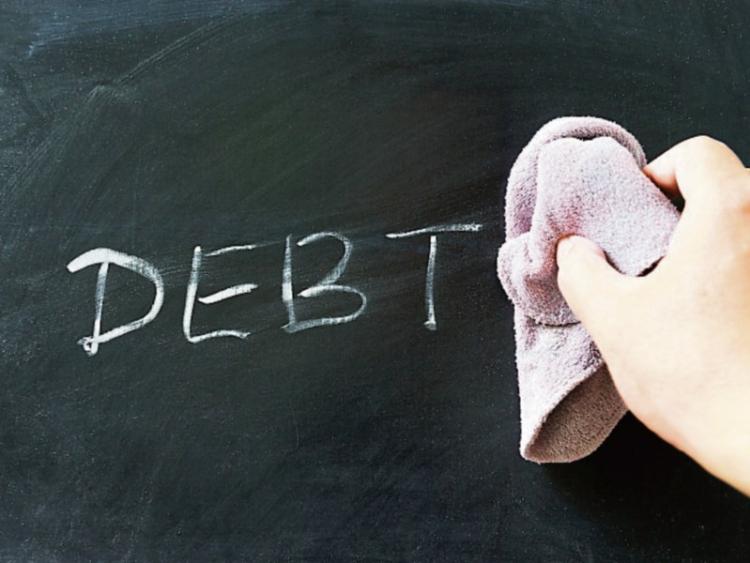 Consumers are being forced to borrow just to meet the cost of their essential household bills, according to new research out today from Switcher.ie, the independent price comparison and switching service.

The latest findings show that as many as three in five Irish households (59%) had to borrow to meet the costs of essential household bills last year[1], raising concerns over affordability and financial pressure mounting on already squeezed household budgets.

A third of consumers (35%) resorted to using credit cards, while others turned to overdrafts (17%) and bank loans (12%). Two in ten (20%) borrowed money from family and friends, while 13% were gifted money to pay for troubling household bills[1].

The findings also spell potentially bad news for longer-term savings, with 40% of people forced to dip into their nest eggs last year to pay for bills. Tellingly, less than a quarter (24%) said they didn’t have to resort to any of these measures in order to cover the cost of their bills last year[1].

The findings suggest that Irish households are still struggling to keep on top of the costs involved with running their homes. This is perhaps unsurprising, given that electricity costs in Ireland are the 6th highest in the EU[4], and the energy bill for an average household now comes in at an eye-watering €2,060[5] per year. Meanwhile, broadband costs in Ireland consistently rank amongst the highest in Europe[6].

But while gas and electricity bills have historically been the biggest worry, the findings show that motor insurance is now an even bigger concern for cash-strapped households. With CSO figures showing that premiums have risen by 57% in the last three years[7], four in ten consumers (39%) say that their motor insurance bill puts them under financial pressure[2].

When it comes to bill woes, mortgage and rent payments are the next biggest cause for concern, putting a third (33%) of people under pressure, closely followed by gas and electricity (27%) and motor tax (27%)[2]. Sadly, for many there is likely to be little let up in 2017, with one in five people (19%) saying that they are in debt and worried about it.

Eoin Clarke, Managing Director of Switcher.ie, said: “Many of us are facing into the new year with debt - be it from credit cards, overdrafts, or even loans from family and friends. And for lots of consumers, this debt is stacking up because the cost of running a home - and paying for essentials like gas, electricity, broadband and phone - is simply too high.

“If you’re starting off January in debt and you’re worried about it - like one in five of the people surveyed[3] - there are some simple steps you can take to ease the pressure. The first thing to do is to draw up a realistic budget - including all your income and outgoings, as well as a buffer for unexpected expenses - and stick to it. In addition to having a good budget, making savings on household essentials will really help on a day-to-day basis, and is a lot simpler than many people may think.

“Energy bills, for instance, are one of households' biggest headaches, but savings can easily be made if consumers make some small changes to their energy usage - for example by turning off lights when a room is not in use, or plugging out appliances rather than leaving them on standby. The energy market is also really competitive at the moment and consumers who shop around for a better deal and take advantage of the offers out there could save up to €402 a year off their bill[4]. This is a significant saving for minimal effort and could go some way towards clearing existing debt and will hopefully help householders avoid going into debt to pay basic bills like this in the future.”

Switching is straightforward and free using an accredited price comparison website like Switcher.ie. Customers just need to visit Switcher.ie’s free gas and electricity comparison tool and enter a few details about their current energy usage, which energy supplier they are currently with, and the name of their tariff. Switcher.ie will then list the cheapest energy tariffs, as well as potential savings. Customers simply need to choose the plan that’s right for them, and fill in a few details. Then Switcher.ie will contact the customer’s new energy supplier and complete the switch on the customer’s behalf.