Carrick store to feature on Xposé this week 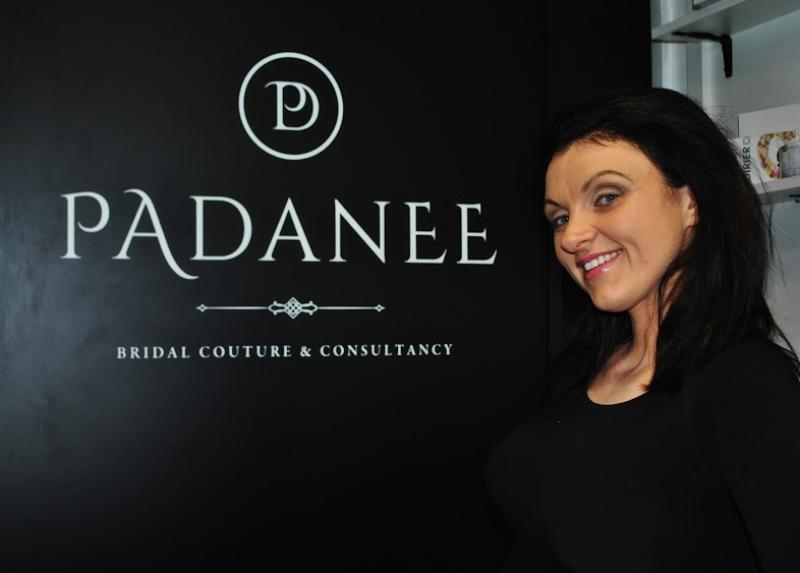 Padanee Bridal Couture and Consultancy, Carrick-on-Shannon is one of the top three finalists in Ireland which they have been shortlisted in the Best Bridal Category, for the Xposé Fafinder Awards.

The new business only opened its doors two years ago. No stranger to the awards scene, Patricia Corrigan already holds the accolade’s of Wedding Coordinator of the Year Ireland 2010, 2011, 2014 and in its first year Padanee Bridal secured the award of Best Newcomer in the Bridal Industry.

Patricia Corrigan said, “We are truly honoured to have reached the finals and it is such an amazing feeling to be placed alongside McElhinney’s and The Parisian bride, of which both have an outstanding reputation in the bridal industry”.

At the weekend, Patricia was asked to join the bridal panel on 98fm’s Newstalk with Bobby Kerr and his Down To Business Show. Patricia spoke about life in the wedding industry at the moment and how proud she is to have her own business in her home town of Carrick-on-Shannon. She explained how brides travel from all over Ireland to choose their dream gown, and how wonderful it is that they were coming to Leitrim for the special dress.

This week Padanee Bridal will be featured on TV3’s Xposé on Friday, March 17 at 8pm and you can Vote for Padanee by downloading the app www.fafinder.com and following Padanee Weddings. 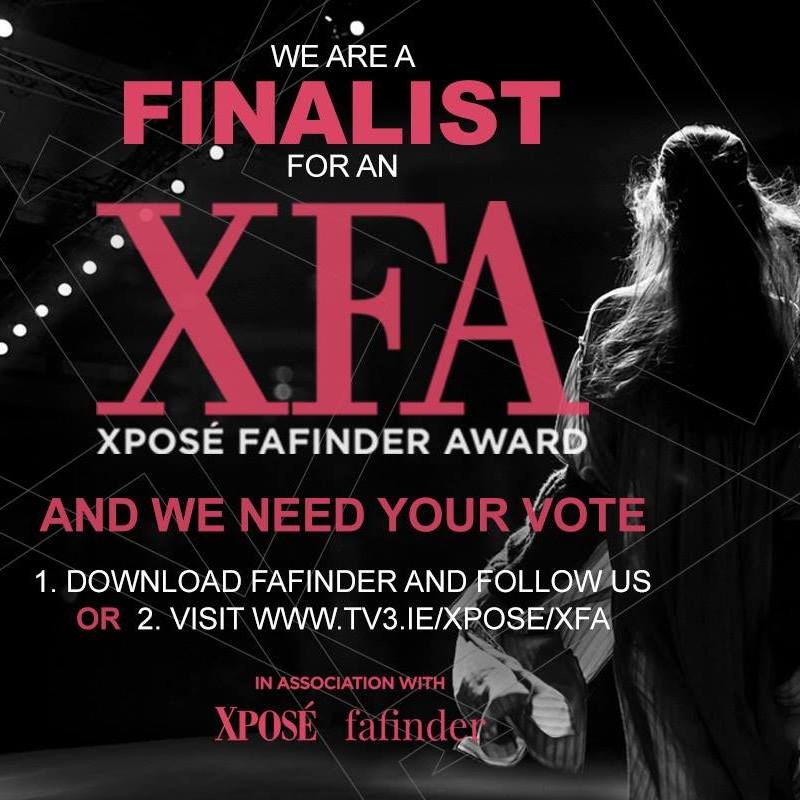