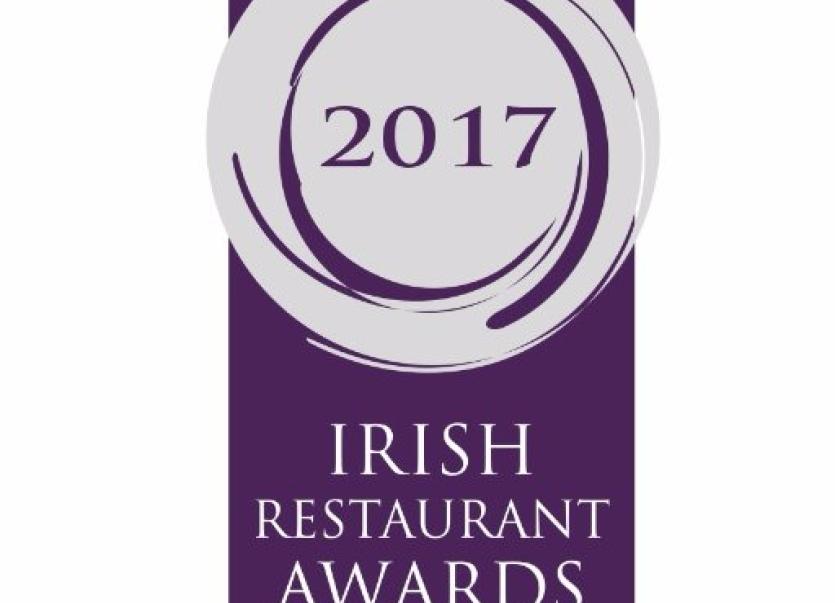 The Connaught Regional Awards for the Irish Restaurant Awards took place in the Radisson Blu in Sligo last night (Tuesday, March 28) where over 50 awards were presented to the country’s leading chefs, restaurants and pubs.

The ceremony announced the winners of the County Leitrim and Connaught Awards.

All County winners now compete for the Regional and All Ireland Title which will be announced at the Irish Restaurant Awards in the Clayton Hotel, Burlington Road, Dublin 2, on Monday May 8.

The Winners in Leitrim are…

Pub of the Year: The Barrelstore, Carrick-on-Shannon