1 in 5 are now gluten-free shoppers 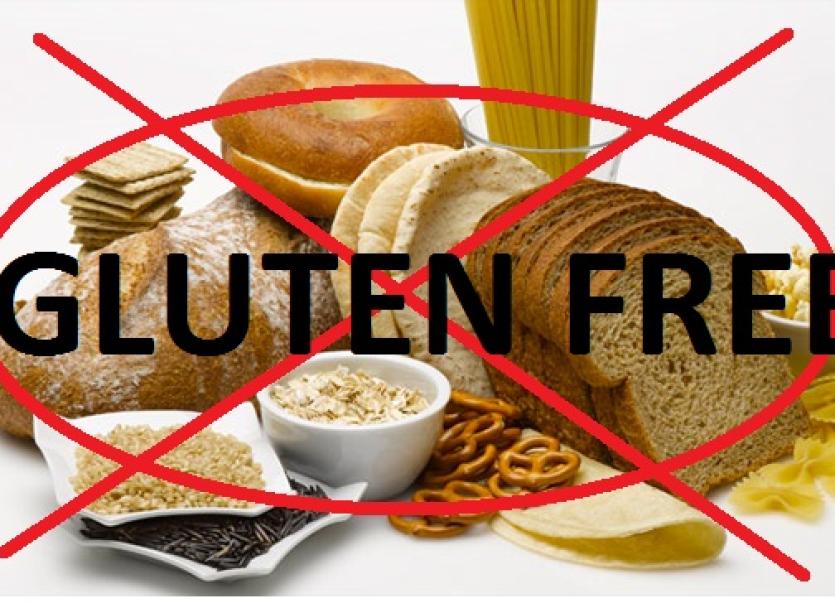 The gluten free market in Ireland is estimated to be worth some €66m, experiencing a 36% increase since last year (Kantar Worldpanel).

Highlighting where the growth has come from, Paula Donoghue, Bord Bia’s Consumer Insight Manager said, “Traditionally, gluten free offerings were only available in pharmacies or health food stores, whereas now there is proliferation right across the retail chain. The market has experienced an increase in the number of available products as well as double digit growth in supermarkets. There is a lot of noise around the topic, whether it is from celebrity advocates such as Gwyneth Paltrow and Novak Djokovic, or chefs, nutritionists and bloggers.”

Despite only 1% of the Irish population having been medically diagnosed with coeliac disease, the research found that a gluten free diet is particularly popular amongst the upper and middle class earners, over indexing in the Munster area and amongst pre and older families.

The desire for a healthy lifestyle is the key driver according to the research, with Paula noting, “As a nation, we’re increasingly conscious of our diet with 87% believing we have a healthy diet. Some 78% of Irish people who follow a gluten free diet are not diagnosed as coeliac. Nearly half of these (38%) do not have any intolerance to wheat or sensitivities, but perceive gluten free to be a healthier lifestyle choice.”

The need for education has come to the fore in the study as many respondents could not articulate what gluten was; however, they were confident about where to both find and avoid it. Those that don’t follow a gluten free diet believe it is a fad, expensive and that it doesn’t taste as good, as well as determining that gluten free products may have higher sugar and fat content. Paula says that Irish food companies can help play a part in addressing any confusion on their specific product offerings.