Second hand false teeth, baby formula used by the Russian Imperial Nursery - it's all in the Leitrim Observer 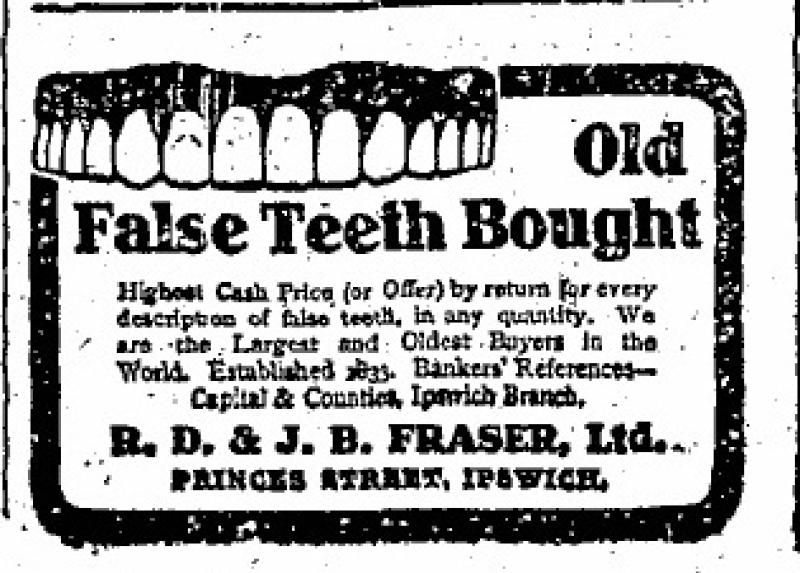 1. Join the Irish army, you'll get lots of free stuff

Not the finest example of a recruitment ad. Oh joy, the Irish Army gives recruits the chance to travel to such war torn locations as Lebanon or the Congo and you get the following benefits - 'free food, free uniform, free holiday travel, free sport'. Possibly the worst call for recruits to the Irish Army ever. (Leitrim Observer, January 1970) 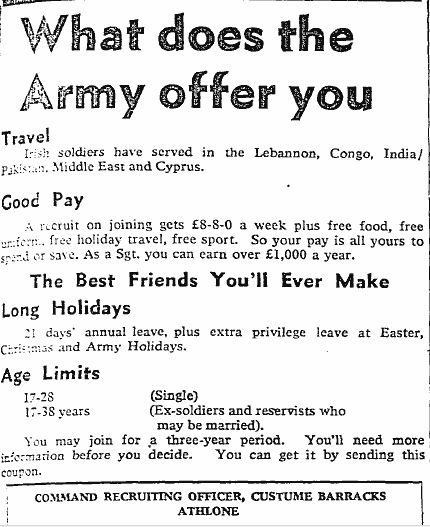 2. Any spare teeth in your house?

Ever wondered why some false teeth were cheaper to buy than others....this may answer that question. #prelovedteeth. (Leitrim Observer, August 1911) 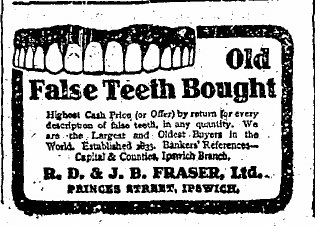 I'm not sure if the claim it was used in the Russian imperial nursery was going to sell this product to parents in Leitrim. (Leitrim Observer, January 1905). 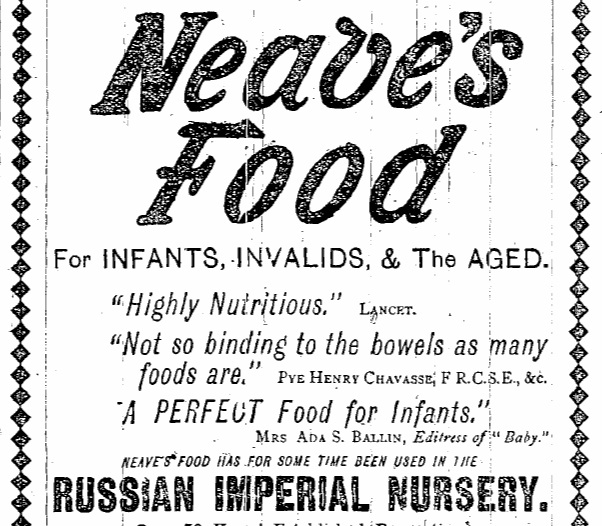 4. Big enough for a family of FOUR - or 12 if you are creative with the seating choices for the children!

Ah the new Austin Seven with 30 bhp - a modern lawnmower probably has a stronger engine. Apparently having independent front suspension, four rear opening doors and ample room for four people - with luggage! - makes this the "greatest event in post-war motoring". Our question is: what Irish family in the 1950s only consisted of four people? (Leitrim Observer, December 1953) 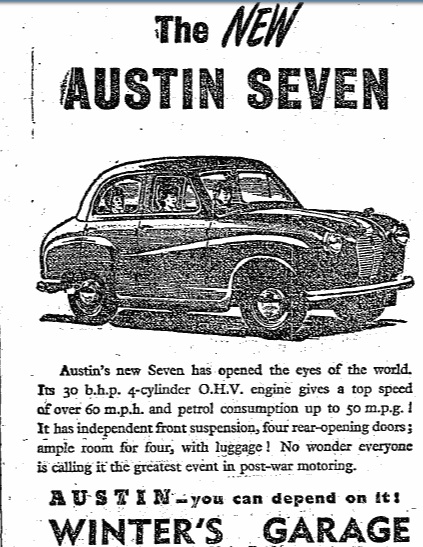 Ah yes, we've all heard farmers diagnosing a problem as a "cow going wrong".... It's ok though, apparently a dose of VAP will fix that right up. Who needs qualified vets when you can dose an animal with something containing hard paraffin? (Leitrim Observer, February 1963) 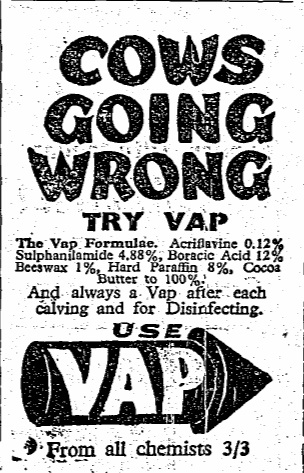