The most popular baby names in Leitrim last year 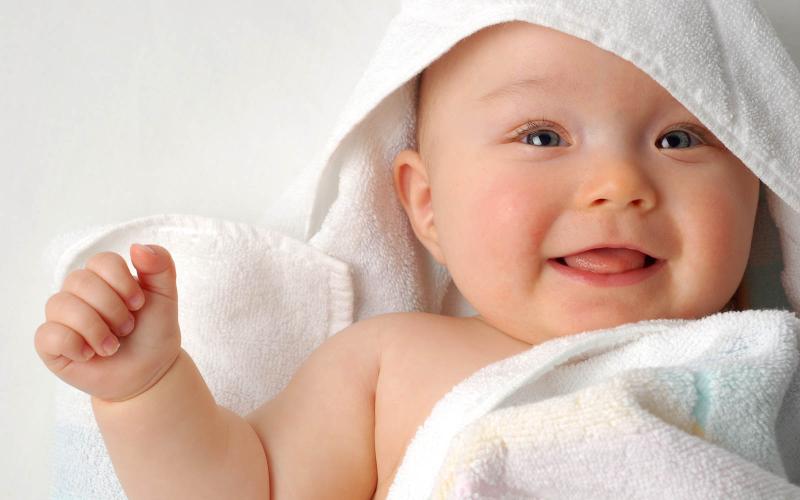 Most popular baby names in Leitrim 2016

The CSO have released the list of most popular Irish Babies’ names for 2016 including what names were a big hit in Leitrim last year.

Nationally the most popular boy name used last year was James, finally taking over Jack which has been top for the past few years. Other popular names in Connacht last year include Michael, Cillian, Conor and Ryan.

Leitrim parents followed the national trend by choosing Emily as the top girl name. Emily has been the most popular name in Ireland for 2016 and 2015. Other popular names in Connacht last year were Fiadh, Anna, Sophie, Ava,

Murphy, Kelly, O’Brien, Ryan and Walsh were the five most popular surnames of newborns registered in 2016.

In 1966 John and Mary were the most popular names in Ireland.