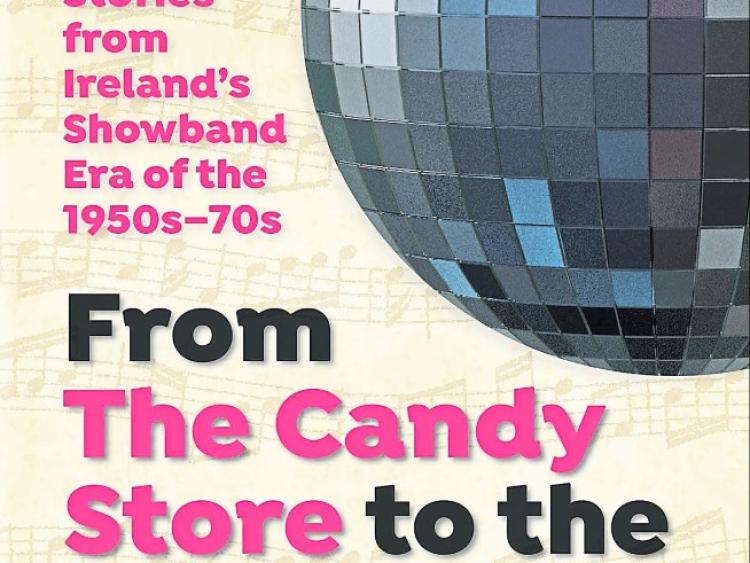 Local people with memories of the halcyon days and nights of dancing to showbands are being sought to retell their tales as part of a new publication due out later this year.

From The Candy Store to the Galtymore will chronicle this unique time in rural and urban Ireland through the stories of the young men and women who religiously went to their local Ballroom of Romance each weekend.
The book will be co-edited by PJ Cunningham and Dr Joe Kearney who are seeking memorable stories from that golden era which saw the beginnings of thousands of romances.

“What we want are the stories of romance, of chance meetings or tales that are funny and maybe even mischievous,” said PJ.
“All human life gathered for the weekly dances in what was a cultural shift away from the more formal céilís which held sway up until then.
“The showband dances were modern and slightly more brash occasions than the country had been used to but, if anything, the number of stories of love and loss, rows and ructions, fun and games grew in the new environment.
“We are seeking particular stories rather than people just remembering the night that Joe Dolan, Brendan Bowyer or Dickie Rock played their local hall.
“Ideally there should be a bit of tension or drama, humour, love or loss involved in what people send in to us.
“With 200 or 300 bands traversing the country every weekend, and dancehalls sprouting up all over the place, everyone has a favourite story from that era.”

Co-author Dr Kearney remembers the influence that showbands had on his own youth working in London.
“We lived for the visits of the Irish showbands to provide a flavour of the life we had left behind and an escape from the humdrum of ordinary living. The Galtymore, The 32 Club, The Gresham and the Hibernian in London were meccas for us.”
Readers are invited to submit stories for inclusion in From The Candy Store to the Galtymore to ballpointpress1@gmail.com before June 30.