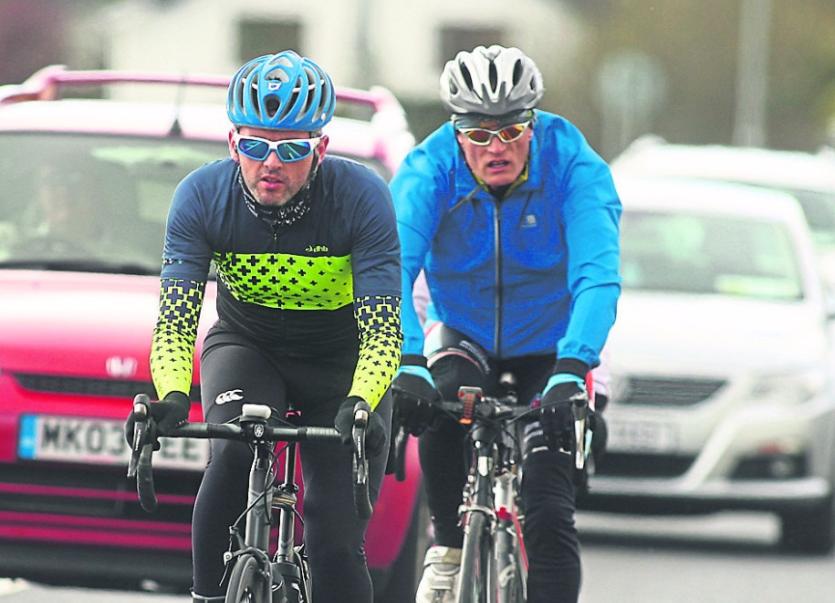 Three out of every four people who cycle daily in Ireland are men according to findings of a survey commissioned by The Department of Transport, Tourism and Sport for National Bike Week published today.

More than half of the adult population currently owns a bike. However, fewer than one in ten cycle daily and most (74%) say they prefer recreational cycling as opposed to commuting by bike.

Health is the most significant factor that motivates people to cycle. More than six out of ten adults say they cycle for its health benefits and to stay fit.  Other reasons given for choosing two wheels include the enjoyment of cycling, the environmental benefits of cycling, as well as its independence and speed over other forms of transport.

The survey also reveals a split between regions with Dublin boasting by far the greatest number of daily cyclists (15%), compared to the rest of Leinster (6%), Munster (5%) and Connacht/Ulster (6%).

Four out of every ten adults use lights and wear helmets when cycling. Wearing of safety cycling gear (lights, reflective clothing, helmet) on every cycle increases with age.

Hundreds of free cycling events are taking place this week throughout Ireland.The aim of National Bike Week is to raise awareness of cycling and to encourage more people to take up this healthy, low cost and environmentally friendly way of making shorter trips.   Bike Week events are organised by local authorities, community groups and cycling groups around the country. See here for details.