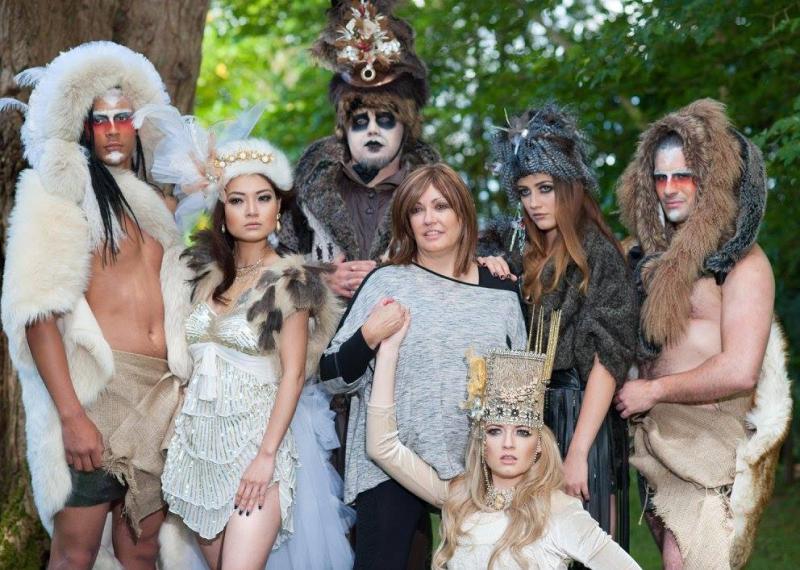 three day fashion shoot has been held in Gortletteragh this weekend.

Organised by Carina Cunningham from Cherie Styling the event has seen models, a large group of photographers as well as make up artists and hairdressers work with locals to produce a high end fashion shoot for magazines.

Shoots are taking place at Farnaught Lime Kiln,Drumbad Church and Farnaught Church as well as within old Lough Rynn cottages once owned by Lord Leitrim. 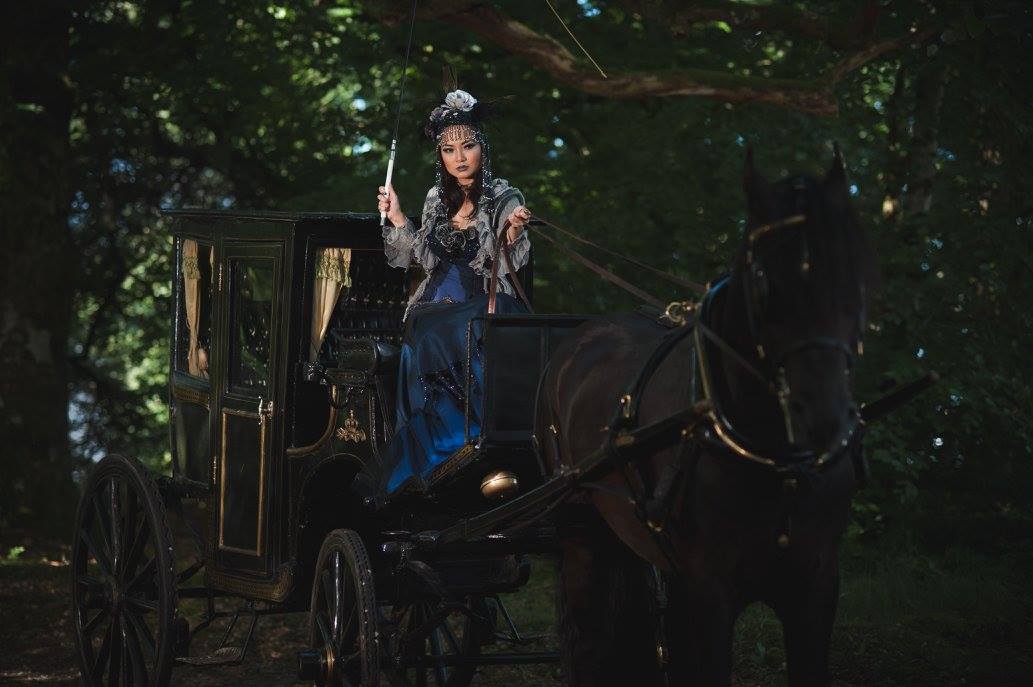 This was no ordinary shoot, it combined a masquerade wedding, a Dracula/ Penny Dreadful inspired shoot and included huskies and horses. A staged hunt with local members is expected to take place today.

The lime kiln, which was originally built in the middle of the 19th century was eventually shut down in the 1950s after approximately one hundred years of use. The facility was one of the last of its kind to function in Ireland when it was eventually closed over 60 years ago. Local man John Reynodls said he hopes the shoot will bring much needed publicity to the area.

Stylist Carina Cunningham said she chose the area for it's "wild un-manicured" look and called it a "hidden secret." 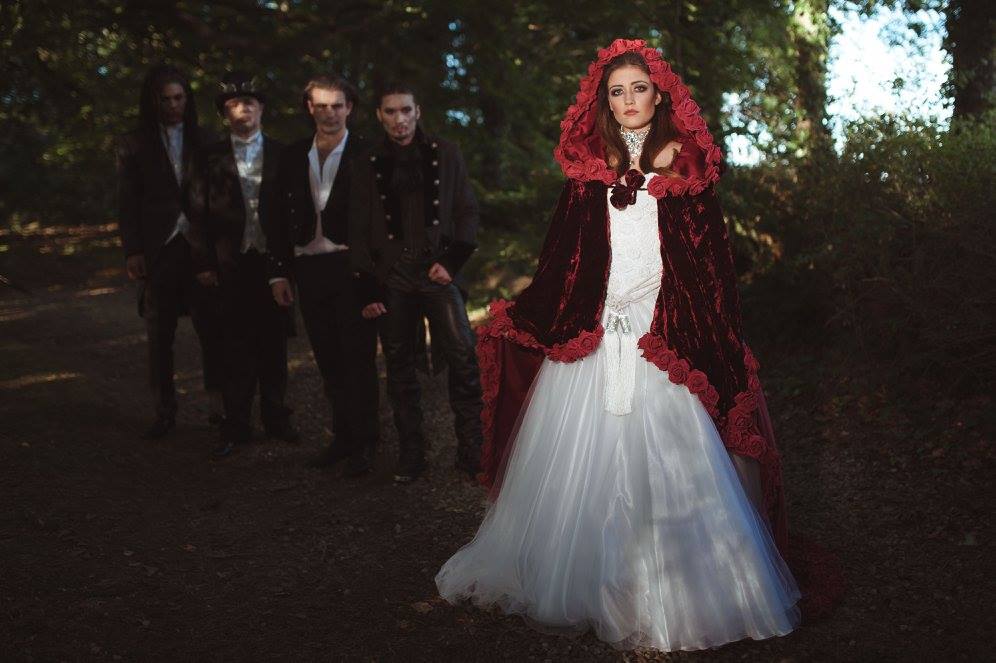 See Leitrim like you never have before, photos by Declan Gaffney from the shoot will be in the Leitrim Observer, in shops on Wednesday