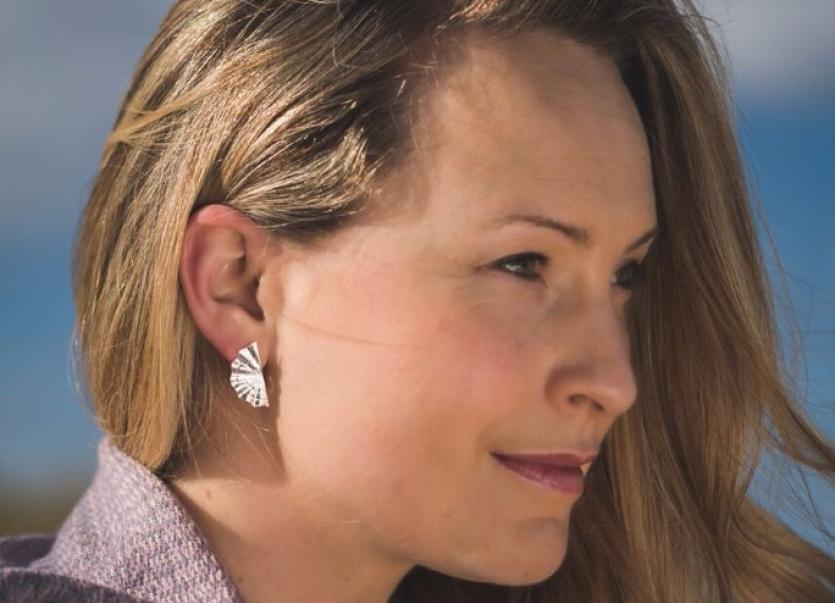 Award-winning Sligo jeweller and goldsmith, Martina Hamilton, has selected one of Ireland’s leading garden designers, Leonie Cornelius, as her brand ambassador as she launches five new pieces to her Shore Collection.

Martina Hamilton has been designing distinct jewellery collections for more than 30 years in her studio in Sligo. Her award-winning designs are inspired by the ever-changing Atlantic coastal landscape and, more recently, by the discovery of her ancestral ties with Dernish Island, just off the north Sligo coast. All her pieces are handmade in Ireland by studio craft makers.

Last week Martina launched five new pieces to her Shore Collection at the Designyard in Dublin’s city centre. The pieces include two necklaces, two styles of earrings and a brooch. These pieces are being made initially in sterling silver, with pearls, but will be later introduced in gold. 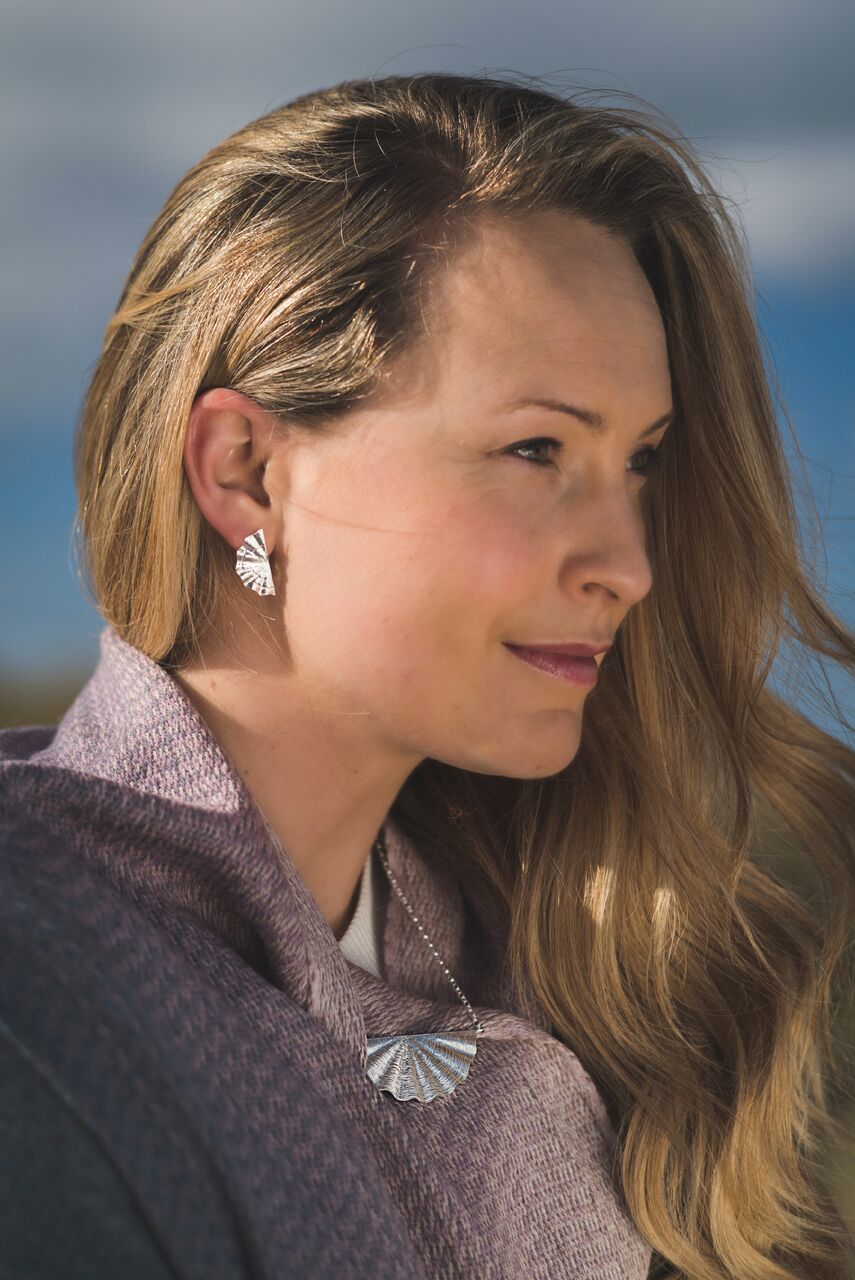 Martina's love of the sea has been a driving force in her work and the Shore Collection features imprints in the sand from the tide, periwinkles on rocks, and oysters and pearls.

For the 150th anniversary of the birthday of poet WB Yeats, Martina designed a rare Yeatsian rose necklace, which she presented to film and TV star Joanna Lumley on Yeats Day in 2015.

In 2016, she created bespoke cufflinks for President Barack Obama to wear during the St Patrick’s Day celebrations in Washington DC.

Leonie’s company Blume specialises in extraordinary customised garden and interior designs for companies, brands and private clients. The award-winning garden designer and interior architect is also well known for her television work, including on RTE’s Today show as well as her role as mentor and judge on RTE’s Super Garden.

The collaboration between Leonie Cornelius and Martina began when Martina the award-winning garden design and interior architect to model some pieces for her Shore Collection in a stunning seashore-themed photo shoot.

Martina explains: “I could think of no better model. I called Leonie to see if she would do it but never expected her to go for it. She said yes immediately. The images were so beautiful, I then asked her if she would be an ambassador for the brand and, to my delight, she said she would be happy to.

“I am thrilled to welcome Leonie as brand ambassador for Martina Hamilton jewellery. Leonie has been a friend for the past 20 years since she came to carry out work experience in my retail store, The Cat and The Moon, in Sligo.

“From the first day she worked in the shop, she really stood out. She had such a sense of glamour and confidence and a lovely sense of style. She worked with us during the summer and Christmas until she went to college and then her own career took off.” 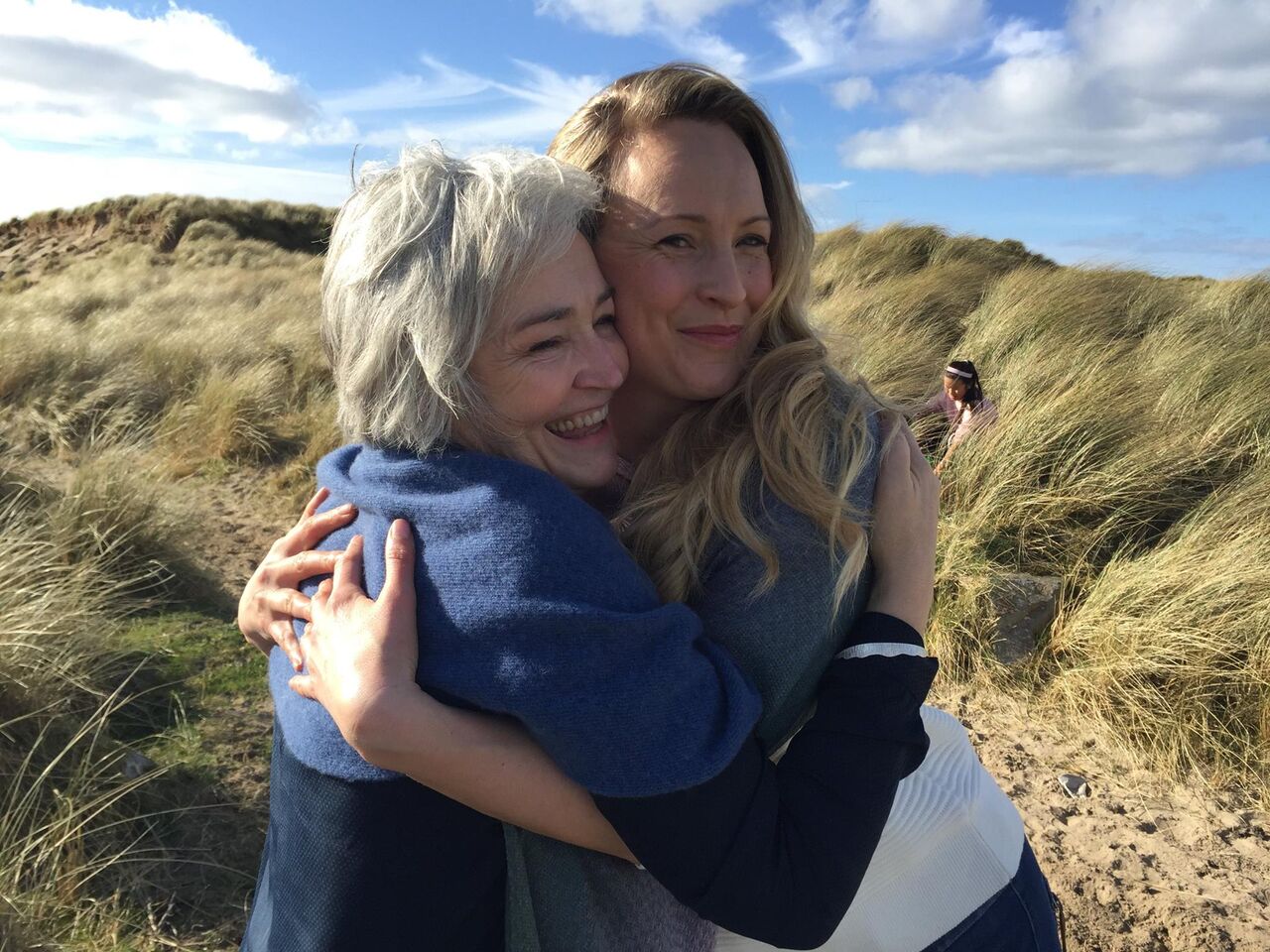