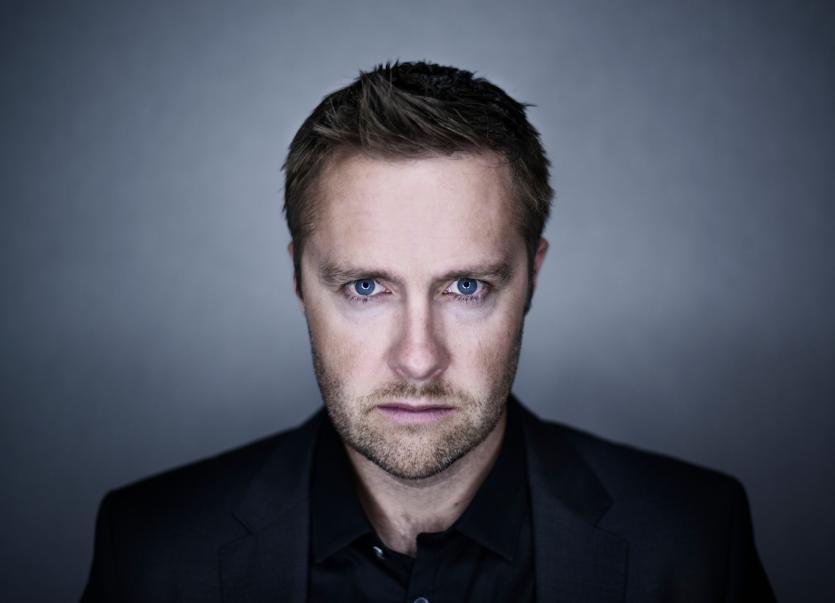 Keith Barry is bringing his brand new live show Keith Barry’s Magic Madhouse to Carrick-on-Shannon's Landmark Hotel on March 3.
Magic Madhouse will see Keith returning to his magic routes which will bring audiences on a rollercoaster ride of laughter and madness while promising a death defying finale to leave audiences breathless on the edge of their seats.
In this brand new show, Keith will bring never seen before magic illusions to life while delivering his unique blend of comedy, magic, mentalism and hypnotism. Magic Madhouse will put Keith firmly in charge as all around him descends into mayhem. You are invited to witness the Madness and Mayhem
Performing to over 1,000,000 people over his 15-year career to date, Keith has starred in over 40 international TV shows becoming a household name in the UK with his most recent being a huge hit in the UK with his primetime ITV1 show “You’re Back in the Room’’. Keith has appeared many times on “The Ellen DeGeneres Show”, “The Jimmy Kimmel” show, “The Conan O’Brien Show” along with having his own US TV series “Deception with Keith Barry” for the Discovery Channel.
"Incredible" - Ellen De Genres
‘‘As a night out this is one of the best shows on the road’’  - The Daily Mail
“A riveting exercise in mind control and hypnosis”   - The Herald
“Hilarious and highly entertaining”  - The Irish Independent
“Keith Barry will blow your mind”   - The Irish Daily Star
Tickets for Keith Barry – Magic Madhouse are priced at €30 and are on sale now via Ticketmaster and usual outlets. Show start at 8pm sharp and under 12’s must be accompanied by an adult.