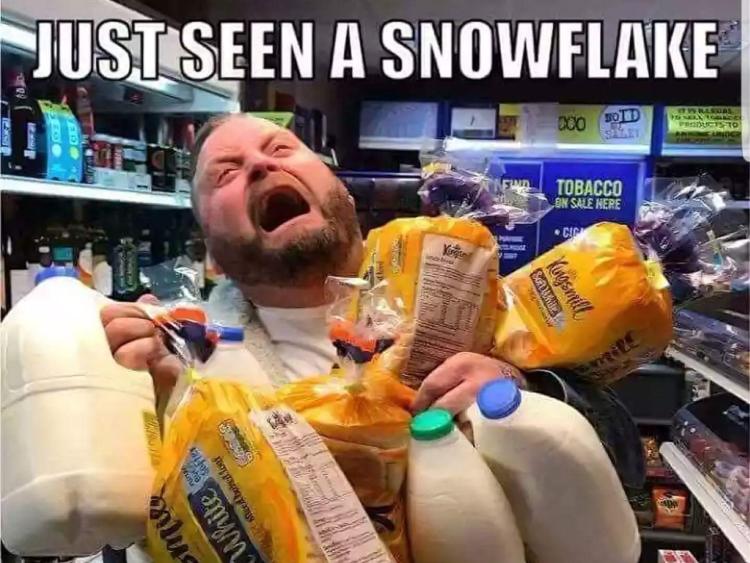 Unless you have been living under a rock for the past week, you can't but be aware of the 'Beast from the East' headed our way.

The prophets of doom have been working overtime with talk of the worst winter in 27 years - ah, how quickly we forget the Winter of 2010.

It will not be that bad. We don't live in Siberia and, come to think of it, anyone who uses the phrase Siberian Winter in their forecast for this week deserves to be packed up and sent to the real Siberia, without their thermal underwear.

Ridiculous headlines in the national media 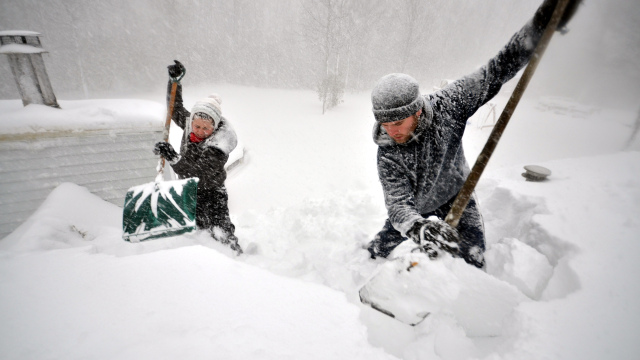 Three foot of snow falls in the West and national media coverage may consist of a token reference buried at the tail end of the news broadcast or back end of the paper - but don't hold your breath. Three snowflakes fall in Dublin and the national media declares that the end of the world is nigh.... cue stories of school closures, panic buying at Tesco and lots of crying emojis on facebook. 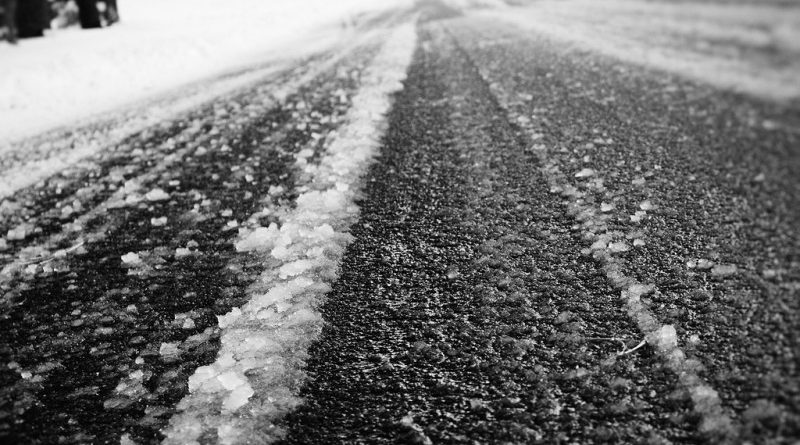 Snow in the West and North West, severe frosts and the prospect of skidding your way to the nearest salted regional road? No bother. We'll still be at work, school, running errands - in our cars, because, you know, public transport is a distant dream here. A dusting of snow hits the Eastern counties and everything grinds to a halt. Keep an eye out for broadcast reporters stationed at strategic flyovers on the motorways reporting how desperate things are because, you know, people are expected to drive on, gasp, fully salted national roads. Oh the inhumanity of it all. 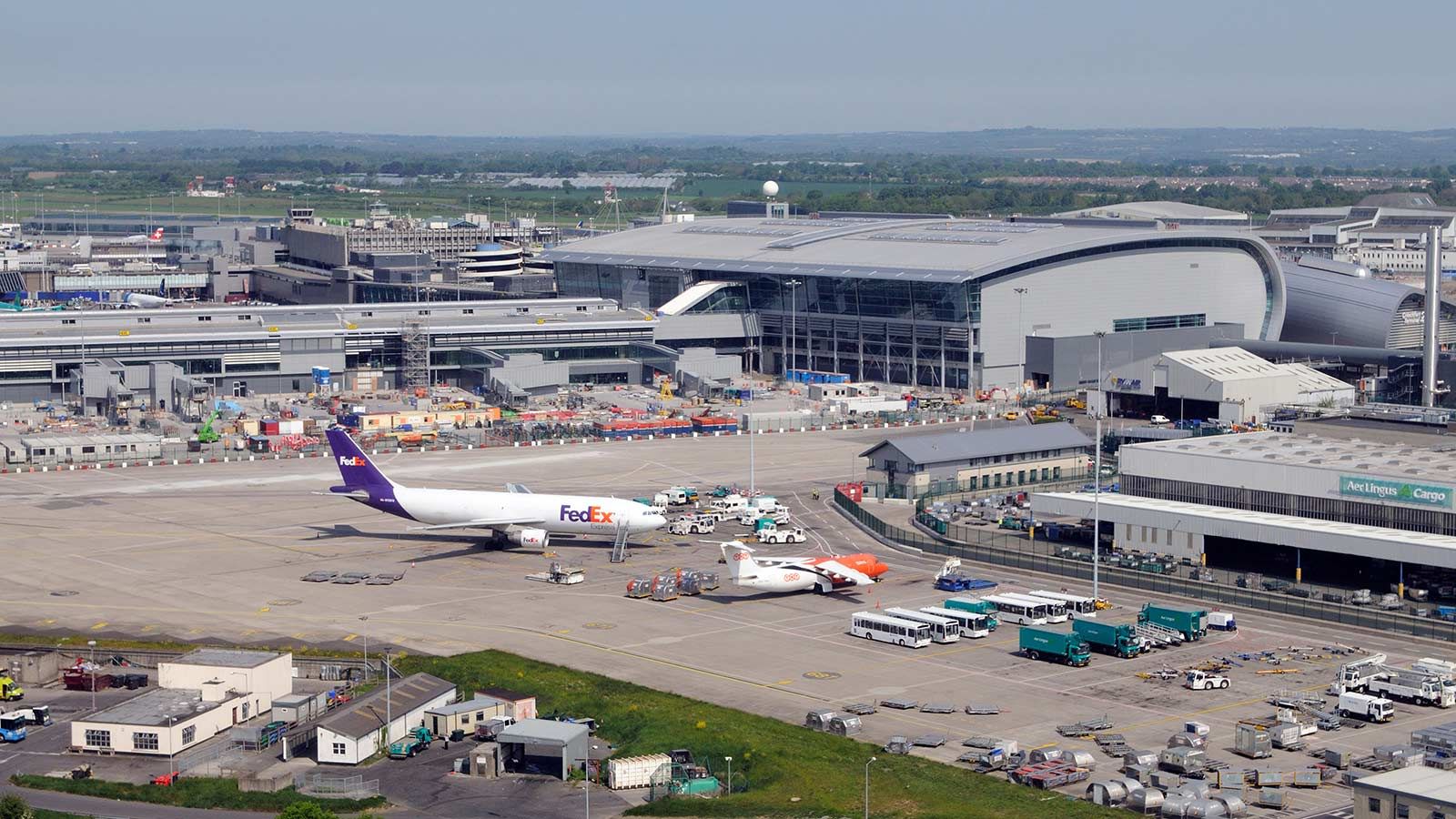 Ah Dublin Airport, the barometer of whether snowfall is fact or fiction. It could be snowing in Belmullet for 40 days and 40 nights, but Ireland doesn't have any real snowfall unless it falls on the runway of Dublin Airport. Then it's official, because, you know, it's happening in the East, where the 'real' people live.