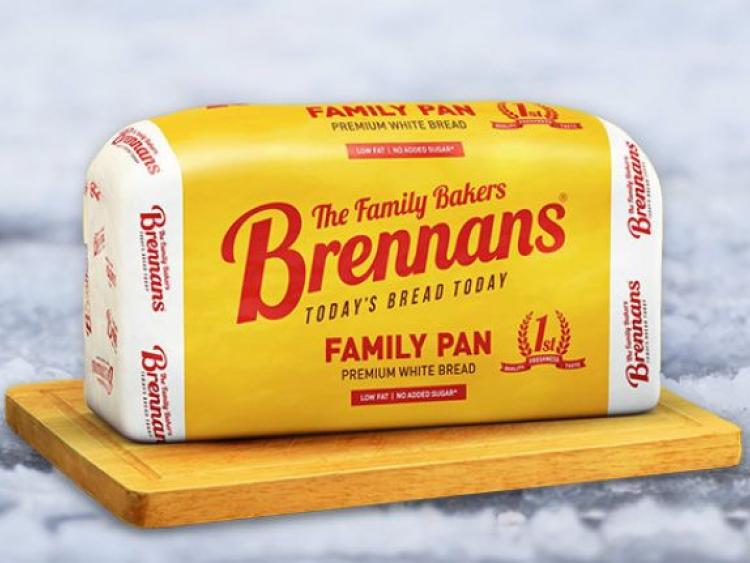 So twitter has exploded with photos, quotes and quips following the arrival of #StormEmma and #TheBeastFromTheEast. Here are some of our favourites.

1. Finally somebody delighted to see the snow! Meet Meeko, the most adorable husky pup ever out enjoying the weather with his human friend, Edwina.

2. It's Christmas again - but just for one day!

We're back for 1 day only with live shows & DJs tomorrow, ONLINE ONLY via our apps, website and wi-fi radios on Mar 1 from 8am-8pm. Snow & weather updates and all the best snow and winter songs you can throw a ... snowball at! #sneachta https://t.co/EuNPKklKKW

Next week Dermot upgrades an igloo for a newly married Inuit couple and lets in more natural light to create an open space aesthetic ! #RoomToImprove #BeastFromTheEast

4. Don't worry about us here in the West, we're all fine thanks

6. Finally, we find out what everyone's doing with all that bread.....

When someone asks what you're going to do with all that extra bread you panic bought in Lidl... #sneachtageddon pic.twitter.com/o8proRxzQT

7. In all fairness this seems like a pretty good deal

8. The struggle of the second born child is very real.....#anyoneForALoafOfBread

Leinster on lockdown and I've no birthday cake for the 2nd born... feck it, this will have to do... #BeastFromTheEast #stormemma #sneachta #sneachtageddon pic.twitter.com/MTdu9LNffG

9. People are going to extremes trying to source bread...

10. Well it was only a matter of time before the rest of the country copped on about the best place to live!