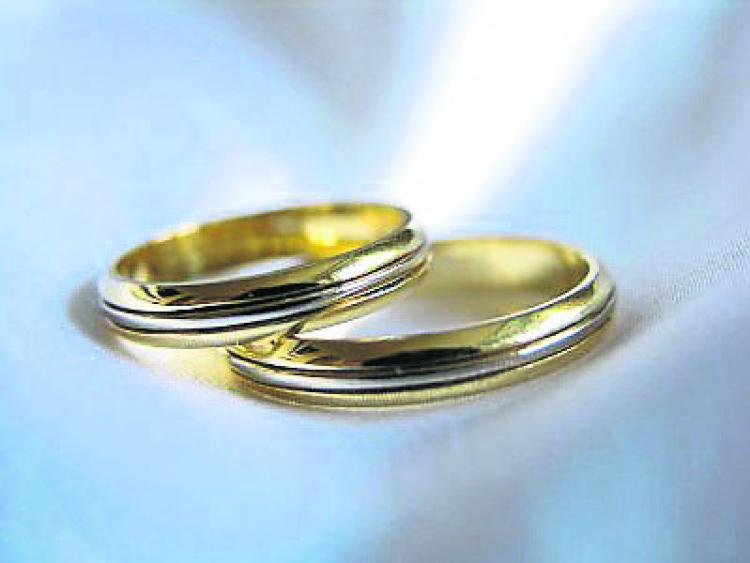 According to figures released by the Central Statistics Office (CSO) last week, 182 marriages were carried out in Leitrim in 2017.
All but two were opposite sex couples and the vast majority - 134 - were catholic ceremonies.
The number of civil marriages are growing with 34 celebrated in Co Leitrim last year.
Church of Ireland, Spiritualist Union of Ireland and Other religious denominations accounted for a further 9 ceremonies, while five Humanist Association marriages were carried out.
No Presbyterian weddings were carried out in the county last year.
The figures also revealed that most couples are finding true love within Co Leitrim.
An amazing 82.1% of grooms resident in Leitrim, married a woman from the same county. For most of the Leitrim couples who opted to tie the knot in 2017, the ceremony marked their first marriage. A small number of brides (4) and grooms (6) were divorcees.