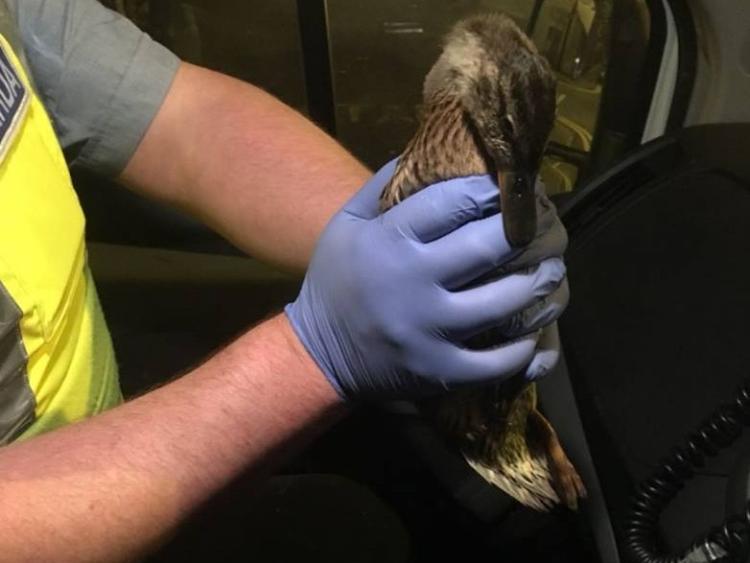 Proving those behind the Sligo-Leitrim Garda Facebook page are quick off the mark when it comes to a bit of self depreciating humour, one post over the Bank Holiday weekend detailed how a 'quack' garda team carried out a rescue in our county town.

Likening their efforts to the rogue swan rescue seen on the movie Hot Fuzz, but "on a SLIGHTLY smaller scale", local gardai swooped in to rescue two rogue ducks braving the busy main street in the early hours of Saturday morning. 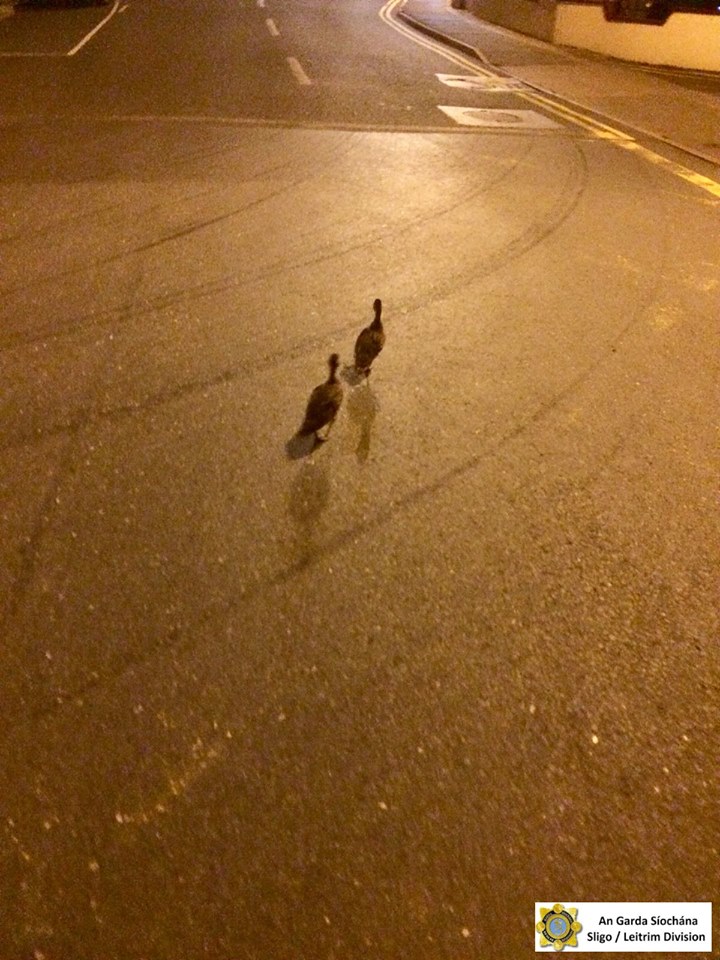 The Facebook post notes: "A couple of rogue ducks were walking in the middle of the road on Main Street, causing quite the traffic problem. A quack team of Gardaí responded to this situation and a brief (and mildly entertaining) chase ensued. After a lot of ducking and diving, the chase was brought to a safe conclusion!

"The two ducks were placed in custody (for their own safety), and released when safely off the road – beside the beautiful River Shannon. Well done to the members involved!"

Now that's something to quack about!