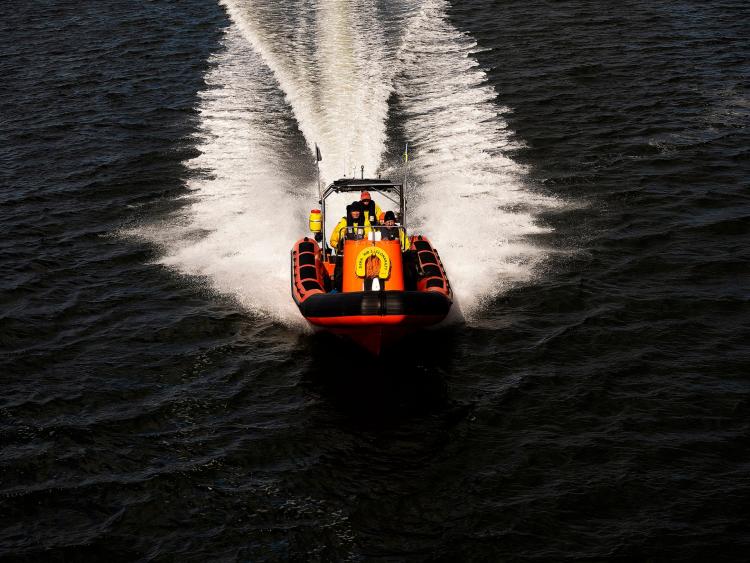 More patrols are being carried out in the coming months.

The Sea-Fisheries Protection Authority, the sea-fisheries regulator, is reminding the public to comply with the regulations and best practice that govern the catching, selling and buying of crabs and lobsters.

By law, recreational fishers can fish for lobster and crab from May 1 to September 30 every year. However, they can only fish up to six pots, and retain five crabs and one lobster daily. Furthermore, they may not store crabs or lobsters at sea, or sell or offer for sale any of their catches.

There are also regulations about the size of shellfish that can be caught in Irish waters that apply to all fishers – both commercial and recreational. The minimum size for brown crabs in Irish waters is 130mm while lobsters must measure between 87mm and 127mm along their carapace, which is the largest segment of a lobster. Members of the public who catch a crab or lobster outside these sizes must return it to sea alive.

Dr Susan Steele, Chair of the SFPA, said that the regulations provide a daily allowance that is sufficient for personal consumption.

“These regulations are designed to restrict commercial fishing to licensed operators.   This is important to ensure the long-term viability of an industry on which many coastal communities rely for a living. Illegal fishing  also poses a risk to public health as the seafood may not be stored or handled in accordance with food safety regulations, and could potentially damage the excellent reputation Irish seafood enjoys both at home and abroad.”

She encourages anyone, including recreational fishers and members of the public, who has questions or would like the SFPA’s Sea-Fisheries Protection Officers to focus on their local area, to contact their local SFPA port office.

Since early June, the SFPA has undertaken 34 at sea RIB patrols around the coastline as part of a nationwide inshore fisheries patrol programme, which will run until late autumn. Unlicensed operators are being specifically targeted and the SFPA are advising that anyone found to be non-compliant with sea-fisheries or seafood safety regulations can expect to face prosecution.

Sixty six registered fishing vessels and numerous storage boxes have been inspected to date. Non-compliances detected include the retention of undersize and v-notched lobster in storage boxes, which the SFPA seized and released. Several vessels fishing with expired licences were also been observed and instructed to cease fishing and investigations are continuing into the activity of these vessels. Inspections have also been undertaken on recreational vessels to ensure compliance with the relevant legislation. Further administrative checks have been undertaken on commercial vessels inspected to check that accurate sales records have been maintained to ensure traceability of product.

In addition to the SFPA’s patrols, it has also undertaken joint patrols with the Inland Fisheries Ireland and the Irish Naval service on the Northwest and Southeast coasts. Further joint patrols are planned throughout the summer, as well as the continuation of the SFPA RIB patrols.