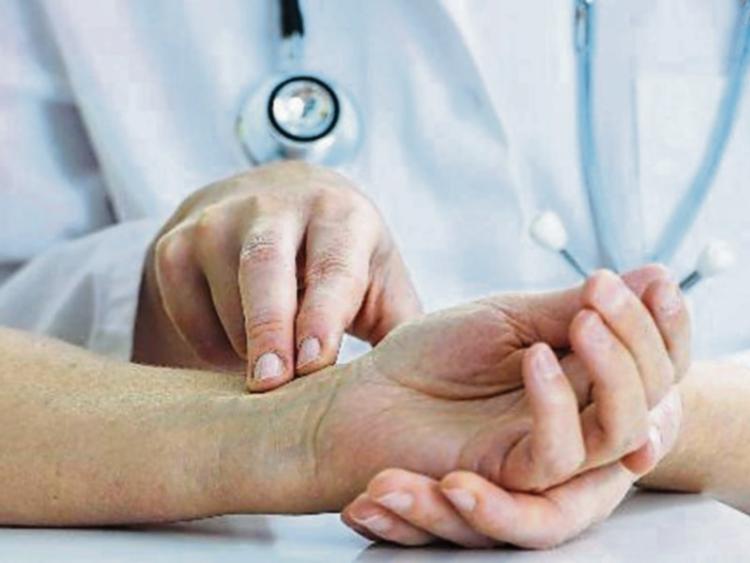 Make sure you visit your GP as soon as you notice anything changing with your diet, health or body.

People could be missing out on life-saving early treatment for cancer by not visiting their doctor sooner, the Irish Cancer Society has warned, as new research shows that almost two-in-five people  have been unable to afford a doctor’s appointment.

When asked what possible factors have ever stopped the public from visiting their GP, 39% said that not being able to afford the cost prevented them from making an appointment. While those who have a medical card can avail of free appointments, there is a significant amount of families on moderate incomes, who cannot afford to go to the doctor because they fall outside medical card income thresholds.

The research, carried out to mark the launch of Cancer Week Ireland, asked 1,000 adults whether any of a range of possible reasons had stopped them from going to their doctor. These ranged from costs to fear, anxiety and embarrassment about their condition.

The survey found that 3 in 4 Irish adults had previously not visited the doctors due to at least one of these reasons.

- Over two in five (42%) said they have been too busy to visit their doctor in the past, with 35% saying they had ‘too many other things to worry about’ to make an appointment.
- A significant proportion of people cited embarrassment (27%), fear (25%) or a lack of confidence (25%) in talking about symptoms as a barrier for going to their doctor.
- Almost three in ten (29%) were too worried about what their doctor might find to visit them.
- One in five (20%) were put off because they felt it would be too difficult to talk to their doctor about the issue or symptom.
- The Irish Cancer Society expressed concern that early signs of cancer were being missed due to social, emotional and financial barriers stopping people from consulting their doctor sooner.

Averil Power, CEO of the Irish Cancer Society, said: “When it comes to cancer, early diagnosis can be the difference between life and death. The Irish Cancer Society does a huge amount of work to inform the public about the early warning signs and symptoms of cancer so that they can get them checked out as soon as possible. It’s disappointing to see the range of barriers that are stopping people from taking action when it comes to their health.

“No-one should ever feel ashamed or embarrassed when it comes to talking about their health. Nor should cost be a factor in accessing professional medical advice. If anyone has any concerns about signs or symptoms or any aspect of cancer and are putting off visiting their doctor, we ask them to please contact our Freephone Cancer Nurseline on 1800 200 700 for confidential advice (lines open Monday-Friday, 9am-5pm).”

Today’s research was revealed as the Irish Cancer Society launches Cancer Week Ireland 2018, which takes place from Monday, September 24 to Sunday September 30.  Initiated by the Irish Cancer Society and Trinity College Dublin, Cancer Week Ireland is about getting everyone talking about cancer and how we can prevent it, spot it earlier, improve treatment, and survive and thrive afterwards. The public is encouraged to get involved by holding their own event about cancer and starting a conversation in their own community.

For more information and ideas on how everyone can get involved in Cancer Week Ireland 2018, please visit www.cancerweek.ie.