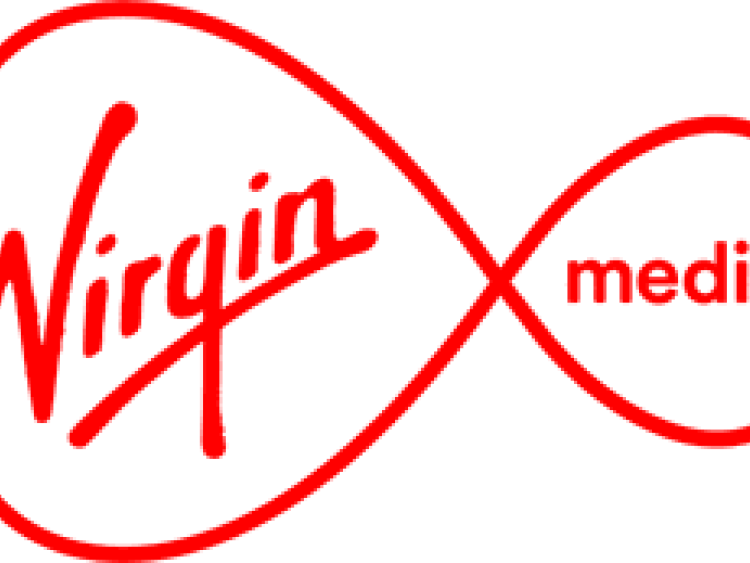 TV3 has been rebranded as Virgin Media

If you are still calling RTE 2 - "Network 2", then you will probably struggle with the new rebranding of TV3!

TV3 and its supplementary channels are no more as a rebranding to Virgin Media Television came into this week.

The three channels that were part of the TV3 brand renamed from TV3, 3e and Be3 to Virgin Media One, Two and Three.

The TV3 Group of stations was bought by Liberty Global, the parent company of Virgin Media, in July 2015 for €80 million. A year later, the company snapped up UTV Ireland for €10 million, which it rebranded as be3.

Virgin Media Television has promised to produce new Irish content as well as continuing its regular daily shows such as Ireland AM, Elaine, The Six O’Clock Show along with the new Virgin Media News at 8pm.