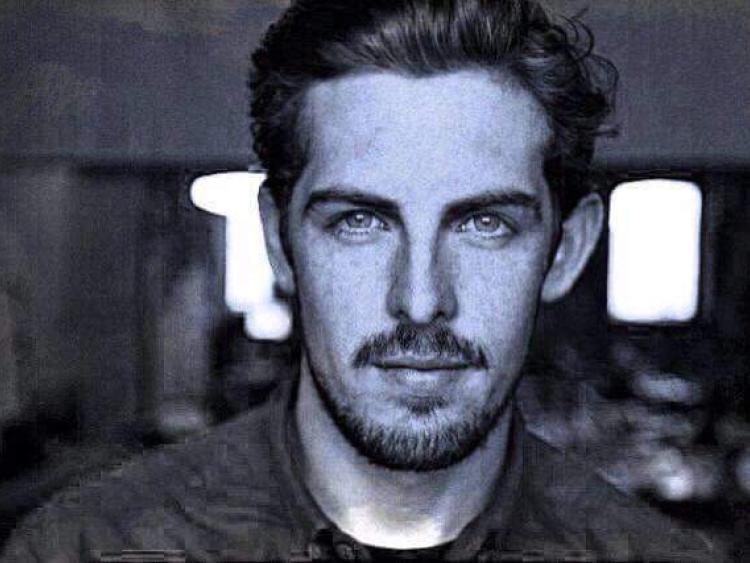 Three Ballyshannon men have played central roles in the making of a film which is tipped to be one of the most promising action films of this year.
One of the first films ever set during the Great Irish Famine, ‘Black 47’ features Hugo Weaving, in the lead role, who previously starred in ‘The Matrix’ and ‘The Lord of the Rings.’
The cast also includes Oscar winner Jim Broadbent, Stephen Rea, and Barry Keoghan, and is set to be the biggest Irish film to hit screens in years. The movie hits cinemas this weekend.

‘Black 47’ is being released by Wildcard Distribution, which is owned by Ballyshannon native Patrick O’Neill, who is also a producer on the film.
Since setting up Wildcard five years ago, Patrick has released Irish films ‘The Young Offenders,’ ‘Cardboard Gangsters,’ and ‘Bobby Sands: 66 Days,’ as well as international titles, such as, the Oscar winners ‘Moonlight’ and ‘AMY.’

Executive Producer
Patrick is also an executive producer on several upcoming films including a feature documentary on Katie Taylor, horror film ‘The Hole in the Ground,’ supernatural comedy starring Maeve Higgins called ‘Extra Ordinary,’ and serves as a board member for the Irish Film Institute and the Cork Film Festival.
Patrick’s brother, Rossa O’Neill served as location manager on ‘Black 47’, and was responsible for finding the unique shooting locations for the film that included scenes in Connemara, Dublin, Kildare and Wicklow. The film showcases all the beautiful scenery that Ireland has to offer. Rossa has been working in this role for several years and has worked on some of the biggest projects in Ireland including ‘Star Wars,’ ‘Transformers,’ and the upcoming big budget Netflix TV show ‘Nightflyers.’

Screen debut
Ballyshannon actor Ronan O’Connor features in the film, which is his big screen debut. Ronan is a graduate from the Gaiety School of Acting, and the Factory Film School in Dublin, and will soon be seen in ‘The Professor’ and the ‘Madman’ alongside Mel Gibson and Sean Penn.
He also takes part in the new RTÉ series ‘Taken Down’ which airs this autumn.

Black 47 is in Carrick Cineplex and cinemas nationwide this weekend.