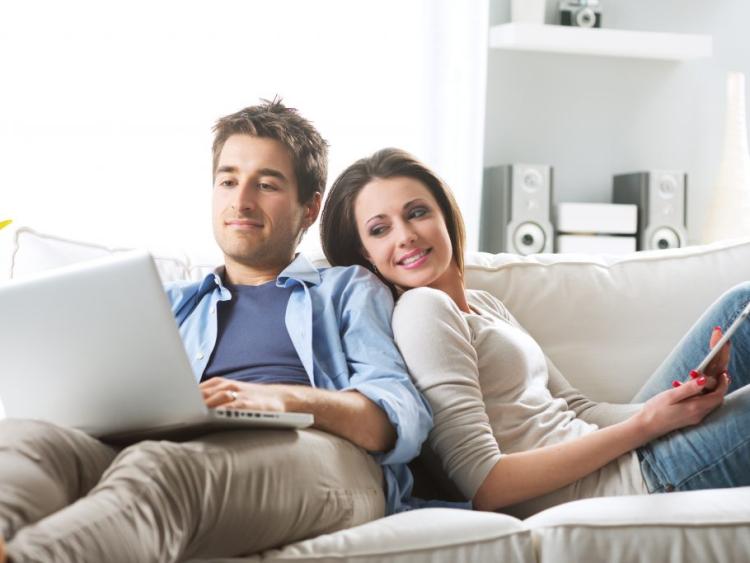 The number of cohabiting couples is on the rise.

There are 833 cohabiting couples in Leitrim.

Overall the number of cohabiting couples in Ireland is on the rise. Of the 1.22 million families in Ireland (Census 2016), 152,302 couples are counted as cohabiting - an increase of six per cent since 2011.

'Cohabitants' are two adults living in a long-term, committed relationship, sharing expenses, possibly with children, but not in a legal union.

It refers to same-sex as well as heterosexual relationships. Generally, to be considered a cohabiting couple, the couple must have lived together for five years, or two years if they have a child together.

In Leitrim, there are 833 cohabiting couples, while 418 of these couples have children.

Cohabiting couples and the law

Cohabiting couples do not have the same rights as married couples or civil partnerships. However, under the Civil Partnership and Certain Rights and Obligations of Cohabitants Act 2010, some cohabitating couples do hold some legal rights in relation to their cohabitating partner.

Keith Walsh is Chair of the Law Society’s Family Law Committee and says Ireland has one of the most progressive laws for cohabitants in Europe and is way ahead of the UK.

“Many people mistakenly think there is something called ‘common law’ husband or wife. This doesn’t exist,” says Keith Walsh.

"Most cohabitants did not realise that they were cohabitants or that they had rights following the breakdown of the relationship or the death of their cohabitant.”

The Law Society of Ireland has developed a number of free, accessible legal guides to help members of the public with their legal queries. The guides, available on the Law Society’s website (www.lawsociety.ie/Public/ Legal-guides), contain key information on 11 different areas of law including consumer rights, dispute resolution, employment law, getting a legal quote and more.