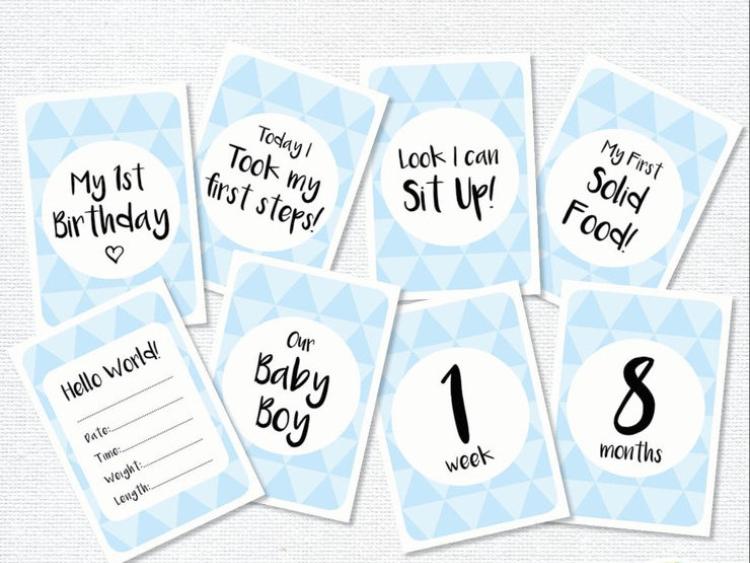 Keeping up to date with developmental milestones is a full time job, filled with anxiety

My baby turns 18 months this week - a year and a half of time that seems so long (especially at night) and yet also so short.

In one way it seems like only a few weeks ago he was a newborn glugging down milk, and yet the round-the-clock feeding, the tiny baby grows and the moses basket seem like years ago. The four year old doesn’t remember a time before having a pesky baby brother and even some of my memories are mixed up with which baby did what and when.

Only recently the topic of developmental milestones came into conversation. With our first born I was a little obsessed with baby milestones, the fact she was five weeks premature put her “behind the rest” and I felt I needed to know what development stage she was supposed to be at. I knew I couldn’t control her below average weight and height so I was determined to help her along so she could roll over, sit up, crawl, walk and talk at the expected age.

Of course despite all my intervention, she hit all of her milestones in her own way in her own time with one doctor telling me that her delay in rolling over had nothing to do with her being premature and more to do with her “being a lazy baby!” 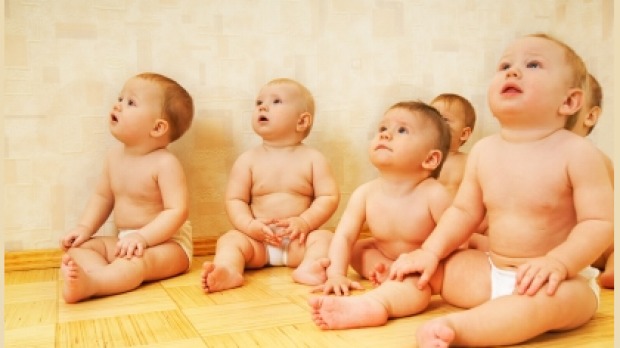 I met a mother and baby in the playground the other day, her son toddled over to mine and started to talk to him … as in use words such as baby, train, bottle, mine, bye-bye.
My big eyed boy stood and watched him, grunted and ran away.
Other mammy: “Ahh what age is he, he is lovely.” Me: “Almost 18 months, yours?”
Other mammy: “16 months. I love how they can talk now and communicate with you, it is so cute. I can’t shut him up.” Me: “Ha ha ha, no my lad just grunts, he is obviously the silent type.”
Other mammy: “Oh are you worried?”
Me: “No” and then I ran away too.

What I should have said was, “No, but can your son drag a heavy side table over to the front door, unlock it to let the dog out and proceed to throw all of his sister’s toys out on the front street as revenge for her stealing his biscuits? If not, then you should probably be worried about his emotional development.” But revenge is not on the developmental milestone chart.

According to the average baby milestone check list, 18 month olds should be using 10-20 words. He should be taking off his clothes, eat with a spoon and may show signs of potty training. My boy does not tick this list, aside from the unhealthy relationship he has with the toilet, but I don’t believe putting his hands and any other item in his reach down the toilet is a sign he is ready to ditch the nappies!

While I understand the need for developmental checks to help your child get early intervention if needed, the majority of children develop in their own unique way and time. Our ladyship could hold conversations before she could walk, and this boy can run rings around us while refusing to speak, although I think he may have a secret language with the dog. He has a few words he throws out in desperation every now and again but he prefers to stay silent and deadly like a ninja.

I am not worried, he will decide to talk when it suits him and to be honest it is nice to have just one shouting “NO, not yet” at the top of her lungs at bedtime, when that becomes a chorus I might be joining the dog and toys on the front street for some peace.