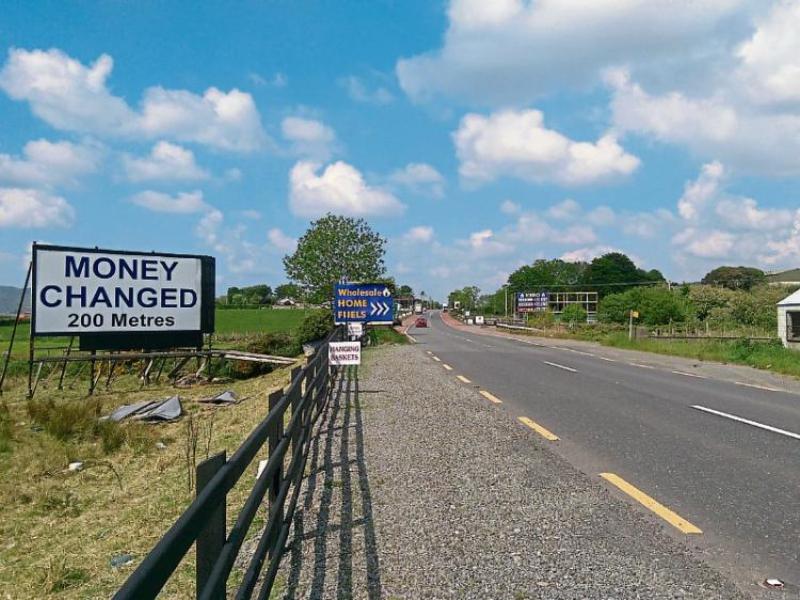 There are growing fears over the possibility of a hard border on the island of Ireland.

With British Prime Minister Teresa May seeking a further extension on Article 50 and multiple votes failing to achieve a majority backing in the House of Commons, a hard no-deal-Brexit has become more and more likely.

What do adults in Ireland think about the seemingly never-ending debate and presence of Brexit in the daily news? In order to gain an insight into the attitudes and perceptions towards this topic, a nationally representative survey on 1,001 adults was recently conducted by iReach Insights.

The survey found that 45% of respondents  are worried about the further process and the outcome of it.

Brexit has also meant that there have been talks of the possibility of a hard border between Northern Ireland and the Republic of Ireland. If this were the case, 65% think that it would create further tension between the North and South.

A small number (17%) of people find the Brexit debate interesting. Double the amount (22%) of males find it more interesting than females (11%). Unsurprisingly, 43% say that Brexit is getting on their nerves.