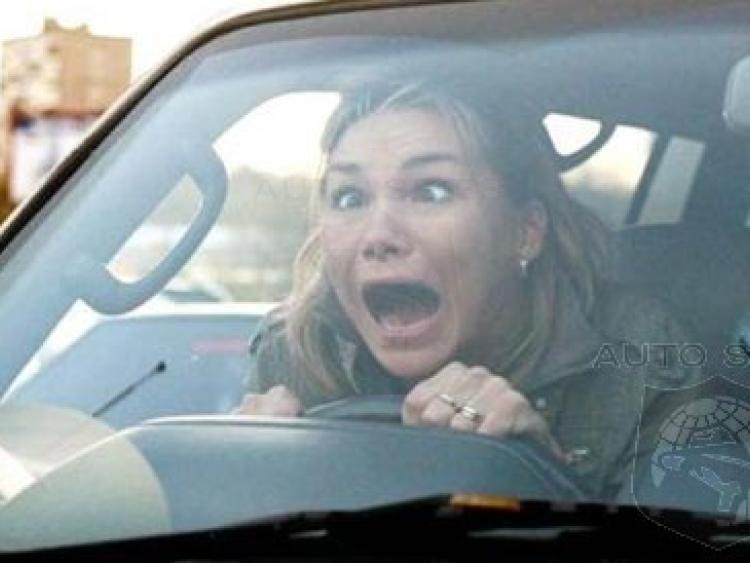 Not to put to fine a point on it, but there's nothing more inclined to send me over the edge than the quintessential Sunday driver, or as they like to refer to themselves 'careful drivers'.
You know who I'm talking about (and if you don't, the chances are you are one of them). They share common traits such as always travelling at 50km an hour, even on motorways; never using anything above second gear and the incredible ability to ignore the line of traffic that inevitably builds up when they hit the road.
Ultimately these drivers are on the road to nowhere and they're dragging every other road user along for the - incredibly slooooow - ride with them.
Now I would never advocate road rage as a reasonable response to anything but there have been occasions where I have fantasised about ringing the neck of the Sunday driver in front of me. I'll never do it, but it makes me feel somewhat better able to cope with the knowledge they are ruining my day.
Petty as it sounds I also refuse to show any appreciation if they finally give in to the pressure of 20 carloads of disgruntled people screaming abuse at them, stick their arm out the window and gesture for you to overtake them.
The fact there is usually an unbroken line and an oncoming truck when they inevitably do this manoeuvre gives you a good idea of what they think of other drivers.
And woe betide if you refuse to take the opportunity to drive head-on into another vehicle, the Sunday driver's gestures will just get more frantic until they basically are forced to park in the middle of the road - out of exhaustion.
If a Sunday driver does deign to allow me to pass (relatively safely) after delaying me for half a lifetime, I behave in a suitably mature fashion and mentally project my wishes that they suffer from explosive diarrhoea at some point while driving, miles from a toilet, forcing them to, you know, possibly have to hit 8okm an hour on the N4.
As of yet I am not psychically able to project my thoughts but you never know, maybe one of these days I'll get the knack. Then those Sunday drivers will be sorry!