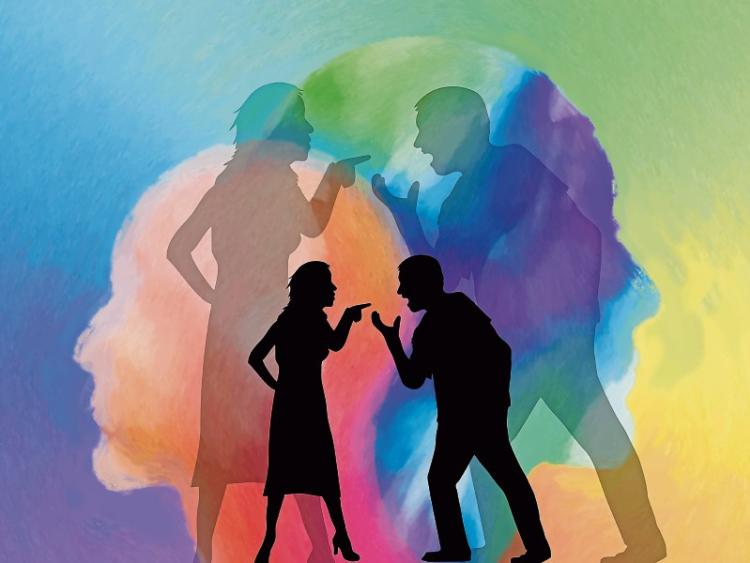 In fact, I think extreme jealousy or morbid jealousy unchecked is one of the most destructive things in a relationship and is a serious safety issue as it can be associated with stalking, cyberstalking, sabotage or violence.

1. Accusing partner of looking or giving attention to other people.
2. Questioning of your partner's behaviour.
3. Interrogation of phone calls, including wrong numbers or accidental phone calls, and all other forms of communication.
4. Not allowing any social media accounts, Facebook, Twitter etc.
5. Going through the partner’s belongings.
6. Always asking where the partner is and who they are with.
7. Isolating partner from their family and friends.
8. Not letting the partner have personal interests or hobbies outside the house.
9. Controlling the partner's social circle.
10. Claiming the partner is having an affair when they withdraw.
11. Accusing the partner of holding affairs when sexual activity stops.
12. Verbal and/or physical violence towards the partner, the individual who is considered to be the rival, or both.
13. Denying the jealous behaviour unless cornered.
14. Threatening to harm others or themselves.

1. They want you alone
While it can feel romantic when your partner wants to spend every waking moment alone with you, especially when love is new, but that kind of intense isolation is often a red flag. While seemingly nice statements such as “you're so amazing that they believe everyone loves you as much as they do and can't bear to share you," Essentially these statements while flattering show an underlying insecurity and attempt to control.

2. They suspect the worst of you
They look through your phone and social media. It's great to have a partner who wants to know about your night because they care. Not so for the partner who needs to know every detail because they don't trust you.

3. They are too emotionally dependent
The sign which could reveal extreme jealousy is emotional dependency, In this case, emotional dependency means that one of the partners wants to keep the other for themselves. Even if he or she is unhappy in the relationship, they feel that it’s too risky for them to be alone, and they are afraid of the unknown.

4. They want to control you
Not allowing you to be true to yourself, and your growth, is an inherently dysfunctional form of jealousy. Bottom line is, you know your partner is unhealthily jealous when they try to control your life. Jealousy can cause people to behave in a scary and controlling manner. Whatever the behaviour may be, it's not acceptable if it's done out of jealousy. If he or she is checking your phone, accusing you of cheating or flirting, or is demanding to know your whereabouts, it is time to have a serious conversation about what is really going on.

6. They want you to act a certain way
Your relationship partner crosses the line into unhealthy jealousy when they start making demands regarding your behaviour. Are you afraid to confront your partner about these demands for fear of conflict or physical response? A yes to any of these questions means you're in unhealthy territory. When you don't feel respected in your relationship for the choices you make and actions you take, it's time to move on and take back your life and autonomy.

Finally
I don’t think there is a thing called good or bad jealousy, it’s one of the most destructive and corrosive emotions in relationships. In fact I believe if your partner demonstrates the behaviours outlined above and has extreme or morbid jealousy then you seriously need to consider your relationship status.