Love or hate the Rose of Tralee, iReach study reveals that 68% adults in Ireland believe stereotypes of Irish people can be good for tourism 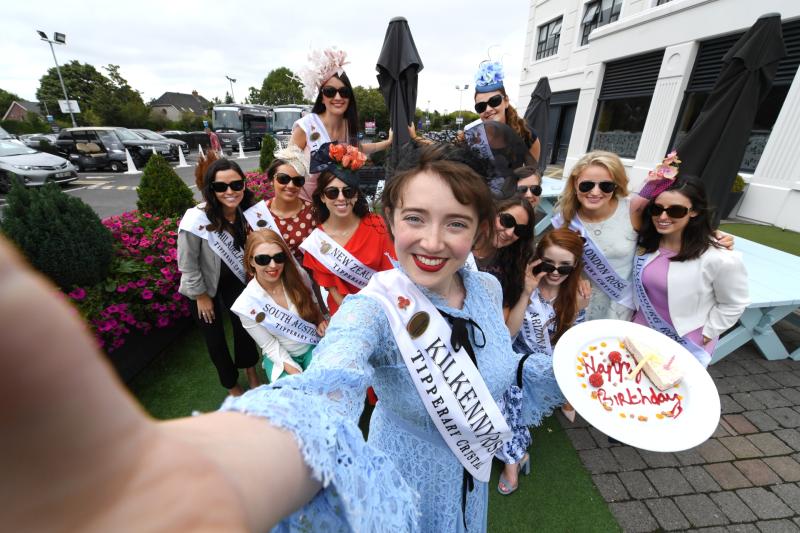 Love or hate the Rose of Tralee, it certainly helps to bring tourists to Ireland.

The Rose of Tralee winner was announced last night as the Limerick Rose. The Rose of Tralee promotes all things stereotypically Irish and with this in mind, iReach Insights conducted a nationally representative survey of 1,001 Irish adults’ opinions on Irish stereotypes and do these stereotypes have a positive impact on Ireland?
The most common Irish associations listed by adults in Ireland were: 1. Guinness/Whiskey (84%), 2. St. Patricks Day (75%) and 3. Leprechauns (64%).

Some stereotypes were less agreed on, as only 15% agreed that everyone in Ireland is extremely Catholic.

There were also a few stereotypes that divided people almost evenly down the middle. 46% agreed that everyone in Ireland knows each other, 46% agreed that the Irish are lucky, and 49% agreed that Ireland is covered in green rolling hills and cobblestone walls.