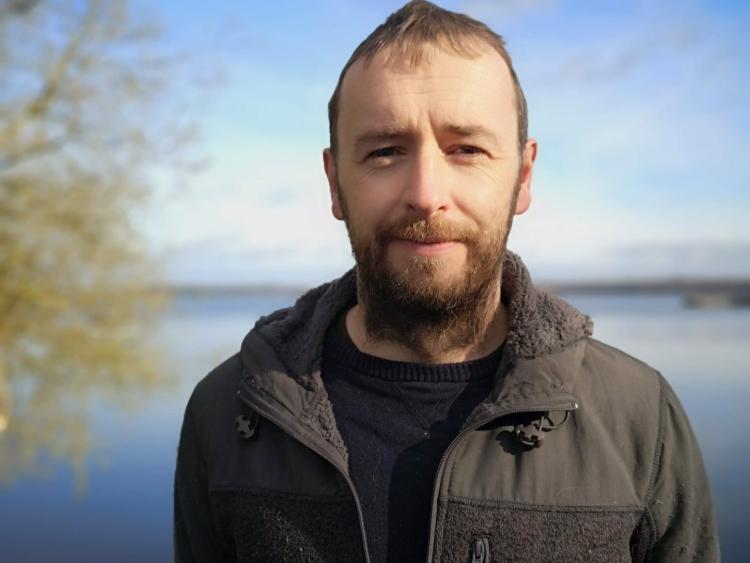 Love Leitrim is calling upon members of the public to continue to keep pressure on their elected representatives locally and nationally in relation to the development of a gas terminal in the Shannon estuary that will be used for the importation of American fracked gas.

A statement issued this week notes the government plans on signing off on this today,  Friday October 4.

There was a protest outside Dail Eireann yesterday, Thursday, October 3.

The statement note: "There has been a huge groundswell of opposition to the project that would see Ireland import fracked gas from the United States despite Ireland's fracking ban. This is been done without a full debate or vote in the Dail. A number of people from Leitrim also attended Wednesday's press conference in Buswells Hotel in Dublin along with politicians, international campaigners and academics in relation to the project."

Love Leitrim Chairperson, Jamie Murphy, said "This is an urgent situation in which we find ourselves. We are asking the public to keep contacting their TD's and ask them to oppose this project and to allow people to have their say. The government remain intent of continuing this project ignoring the grave concerns of communities. The way in which this is being railroaded through parliament undermines democracy.  Fracked gas is not a transition fuel and in fact is one of the worst fossil fuels in relation to methane emissions.