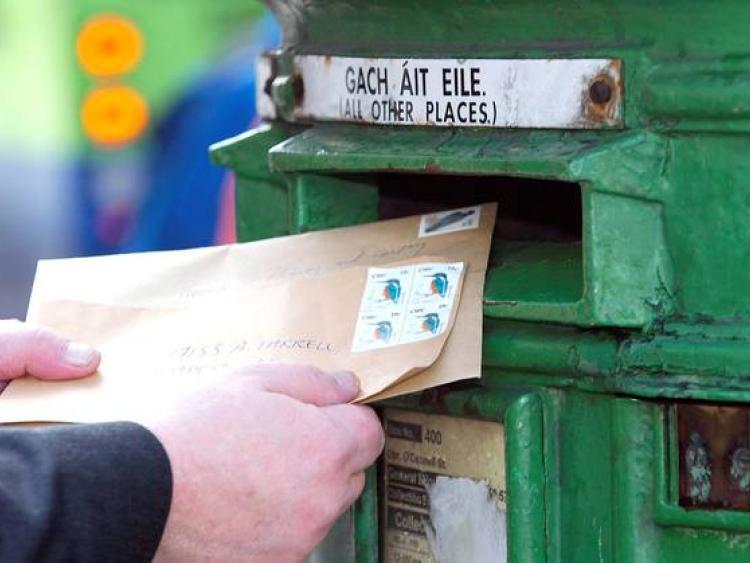 An Post has condemned recent thefts of post boxes in rural parts of Co Leitrim.
Four post boxes have been stolen in recent months said a spokesperson for the semi-state company.
“We have, in each case, reported the matter to the gardaí and have been replacing the missing post boxes,” said the spokesperson.
“An Post condemns the actions of those responsible for this disruption to local services.”
Cathaoirleach of Leitrim County Council, Cllr Enda McGloin said that he was shocked to hear that thieves have been targeting rural post boxes.
“I am aware of a post box stolen near Cloone and another stolen in the Drumshanbo area near the Galley Bridge,” he said.
“I have also heard at least four boxes have been stolen in recent months.
“This is a major inconvenience to local residents who use these post boxes and it is important that people report any suspicious activity around these post boxes immediately to gardai.”
Cllr McGloin said that he will be highlighting the thefts at the upcoming Ballinamore Municipal District meeting.
“I will be asking the council to contact An Post and to seek assurances that any boxes that have been stolen will be replaced as a matter of urgency,” he said.