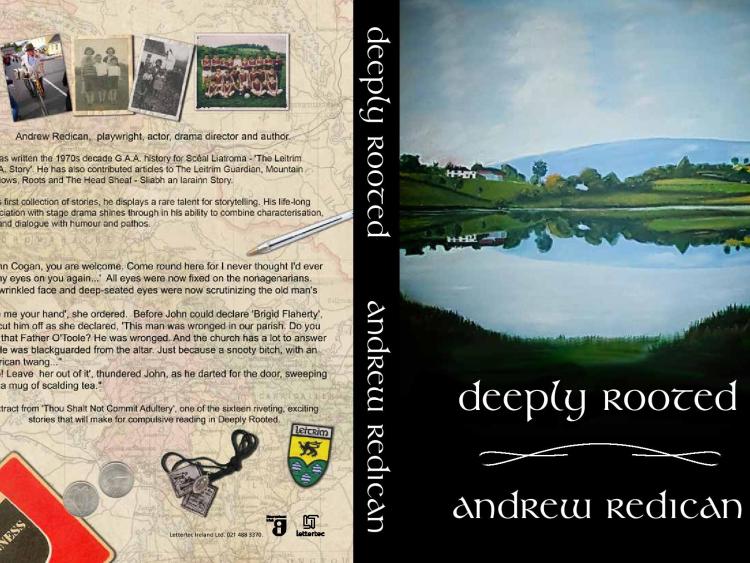 He is Leitrim GAA county board president; a long serving correspondent for the Leitrim Observer and has a life-time of involvement in drama and writing and now retired teacher, Andrew (Andy) Redican, is preparing to add another feather to his cap with the launch of his first book.
Deeply Rooted is a collection of 16 stories set in Leitrim and Ireland. The stories cover a variety of periods from the 1950s through to modern times.
The book will be launched in two locations. The first launch is planned for Fenagh Community Centre at 8pm on October 26. Fr Tommy Greenan, an ex-Leitrim footballer who joined the missionaries, will perform the honours.
On Sunday, October 27, prominent Leitrim man, Sean Flynn, will launch the book in Andy's home town of Drumkeerin in the Community Centre.