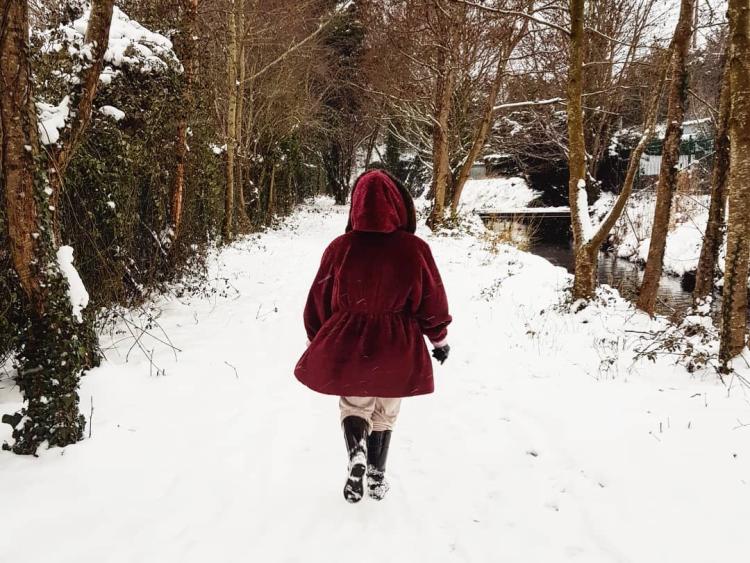 Is it going to be a White Christmas?

There are now under six weeks before Santa makes his annual visit but punters in Ireland are already eyeing a festive bonus after investing in the chances of snow on Christmas Day.

Met Éireann have predicted temperatures as low as -4°C this weekend  as winter starts to bite and an increasing number of punters are letting bookmakers feel the heat by backing snow to fall in Dublin on December 25th.

BoyleSports cut the chances of Dublin Airport being sprinkled with snow on Christmas Day into 10/1 from 14/1, while in the west, Shannon Airport is 12/1 from 14/1 and marginally more likely to avoid the white stuff.

London Heathrow is also 12/1, meaning Belfast natives at 10/1 are slightly more likely to see snowfall outside when the turkey is dished out next month.

Lawrence Lyons, spokesperson for BoyleSports said: “Any chance of us freezing the odds on a White Christmas at 14/1 were dashed this week as temperatures took a plunge and now it’s just 10/1 that Dublin will see snow after a number of punters rushed to cash in. It’s still a relative long shot, but if we’ve called it wrong there will be plenty out there getting a nice gift this Christmas in the form of a winning bet.”