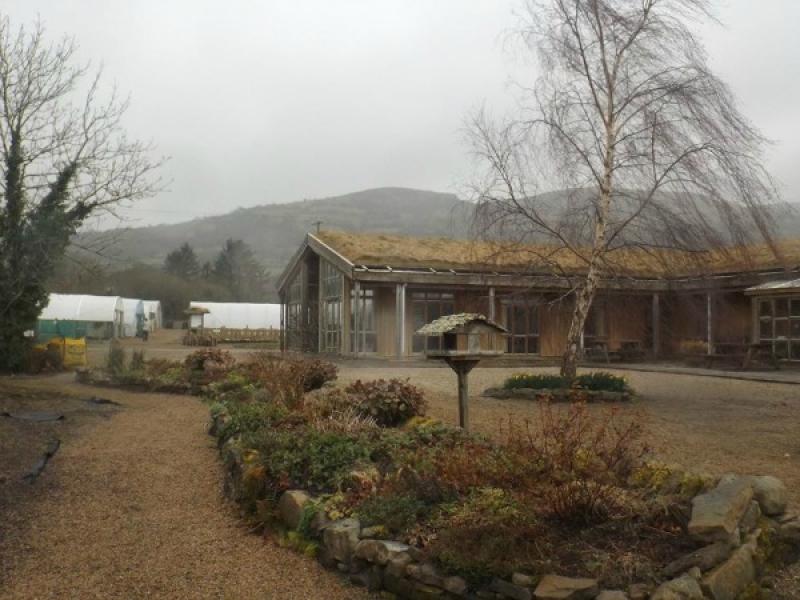 After its sold out event back in August the Organic Centre returns on November 28 with its very own Thanksgiving Supper Club. The Thanksgiving evening will celebrate the bounty that nature has given us over the year. It will toast friends at home and abroad, Irelands history of emigration and immigration.

Many see Thanksgiving as an American holiday, but might be unaware of the Irish connection to the famous day. Some historical reports suggest it was first celebrated on February 21, 1621, when a band of starving pilgrims at Plymouth Rock were saved at the last minute by the arrival of a ship from Dublin bearing food from Ireland. According to Irish/American publication Irish Central the Pilgrims in the winter of their first year were starving and faced the end of their project to colonise ‘the new world’ when “a ship arrived from overseas bearing the much-needed food."  A worried father whose daughter had taken the journey overseas arranged the ship from Dublin. Two hundred years later President Lincoln decreed the day a national holiday, but moved it to November. And the origins of the day were lost, as some might suggest as a result of racism experienced by Irish Americans.

The symbolic roots of the day hasn’t been lost on the organisers of the Supper Club at the Organic Centre.

‘This is a wonderful opportunity for people to get together and celebrate our historical past of emigration, our new one of immigration and look forward to the year to come together’ said Dervilla Keegan from the centre

The gifted Yuji Shimobayashi will be back in the kitchen at the centre. Yuji will be showcasing a seasonal and sensational delight with ingredients harvested in Ireland. The night will have the finest Asian Vegan and Vegetarian cooking.

She added “We are also delighted to give the night a bit of a twist with a plant based approach to Thanksgiving. This is a fundraising event for The Organic Centre and as a charity we really appreciate the ongoing support of the public. Spaces are limited and people are asked to book in advance”

Tickets can booked in advance on www.theorganiccentre.ie or by ringing the Organic Centre on 071 9854338.