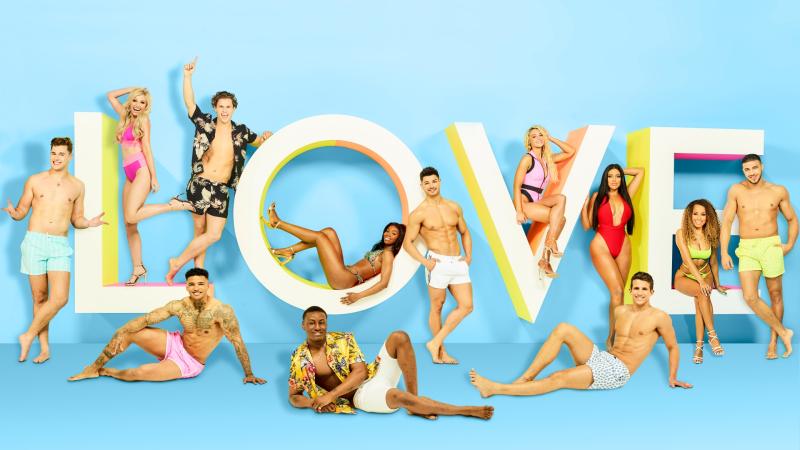 A New iReach survey reveals that while the majority (68%) of previous Love Island viewers are currently tuning into Winter Love Island, 73%  prefer the Summer to the Winter series.

Winter Love island is significantly more popular with those aged between 18-24 with 39% of that entire population tuning in (in comparison to the 16% of the overall population who tune in).

61% of viewers agreed (35% strongly) that the show sets impossible physical goals. Over half of male viewers (53%) strongly agreed with this statement, in comparison to just over a quarter (27%) of female viewers who strongly agreed. Due to these impossible physical goals, almost half (48%) of viewers were left questioning their own physical appearance after watching Love Island. This figure was significantly higher (60%) among 25-29 year-olds.