COLUMN: No party should be excluded from discussions to form the next Government 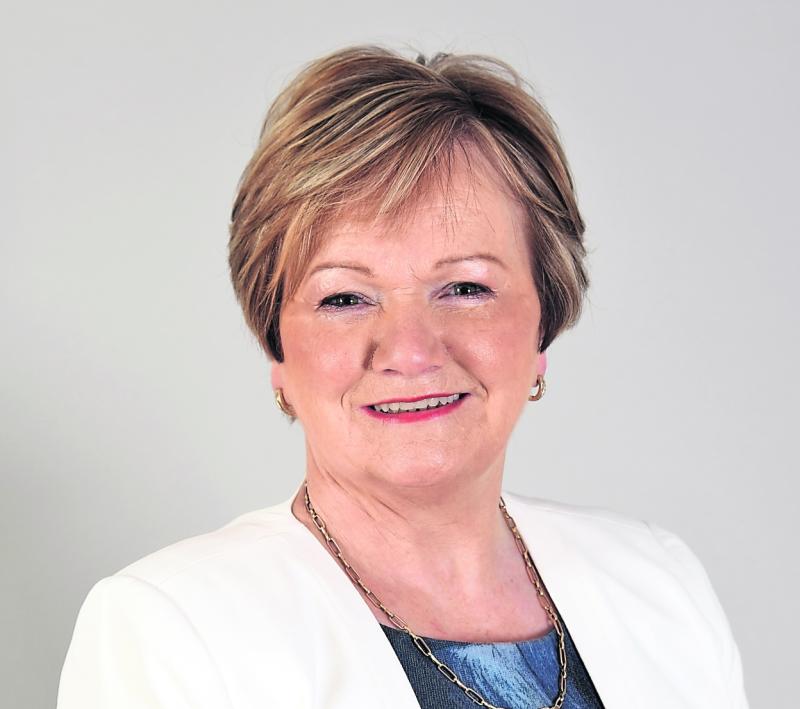 A new Framework Document to facilitate the formation of a Government has been drawn up by Fianna Fail and Fine Gael with a view to getting some of the smaller parties to join in the negotiations.
My own personal opinion is that this process is flawed and has been from the outset. Particularly at a time of crisis in the country, and indeed a worldwide crisis, I believe we need a National Government as has been suggested by Eamon O’Cuiv TD and others.
The election is over and the people have spoken and no party should be excluded from discussions on government formation.
In the framework document there are many worthwhile proposals, most of them already existing Fianna Fail policies on health, housing, affordable renting, an economic plan to support business, no increases in tax or USC.
However, the document is very general on all the issues and is not specific on the funding of any of them. It is specific on one issue and this is of major concern to me and to many in Leitrim, and that is the clear proposal to plant 440 million trees by 2040 in the country. Afforestation in Leitrim is controversial and has been for some time for many reasons. A recent report on the impact of forestry in Leitrim confirms the level of plantations in the county is the highest in the country, with Sitka spruce the dominant species. 61% of the total forest area was planted with conifers. All of this is heavily subsidised by the government.
Afforestation in Leitrim is approximately 19% and the national average is between 10 and 11%. Why are we in Leitrim nearly twice the national average?
If the government carry out this plan and going on the current rate of planting in Leitrim we would see approximately another 84 million trees planted in the county. Will we see the plantation of Leitrim by 2040?
Forest Industries Ireland have stated clearly that Sitka spruce would continue to be the ‘workhorse’ of the sector with short rotation Conifer plantations accounting for 70% of all new afforestations. That would mean another approximately 60 million Sitka spruce for Leitrim by 2040.
Successive Governments have failed to include a plan for the planting of native woodlands and have ignored the effects of Sitka spruce on biodiversity, water quality and the wellbeing of peoples mental and physical health.
I have consistently called, as have my colleagues in the council for all afforestation, planting and felling to be brought under the planning laws, but this has been conveniently ignored by the government.
This proposal framework document should include more supports for small farmers, the tourism sector, tax incentives for small business and more rural regeneration projects for our towns and villages. Small amounts of money targeted for specific projects would make a huge difference in Leitrim.
There should be more to forming a new government than people wishing to fulfil their own ambitions either to be Taoiseach or ministers in any new cabinet.