Leonie McKiernan explains just why you should fall to the temptation of DIY hair colouring and home waxing kits.... 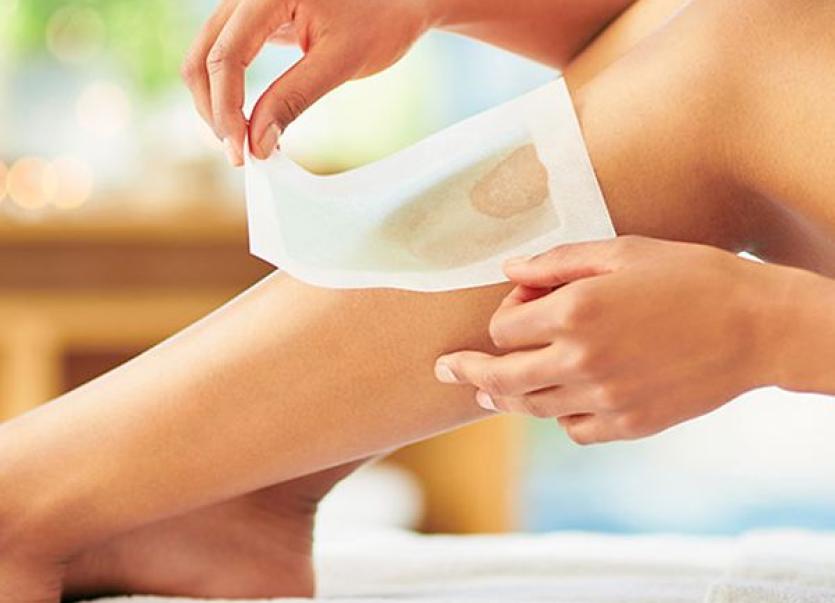 The whole home-waxing thing turned didn't turn out so well.....