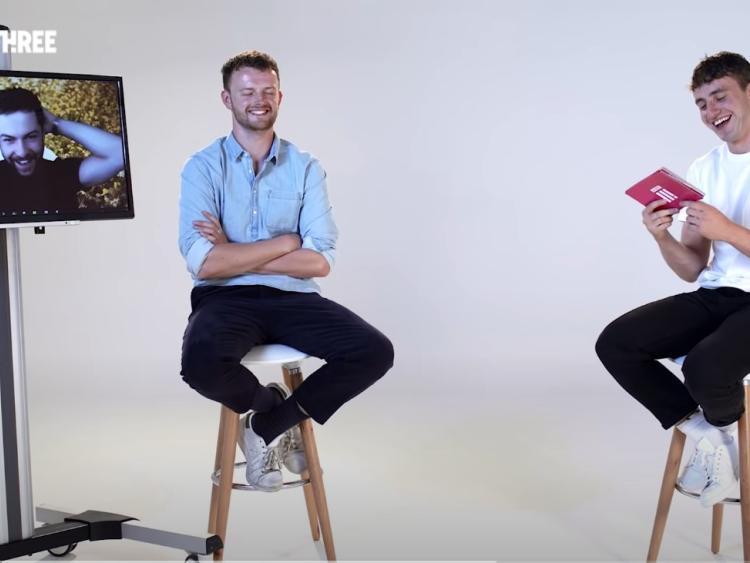 Right, so we all know who Normal People star Paul Mescal is at this stage. We're also quite familiar with The Young Offenders duo of Alex Murphy and Chris Walley.

What happens when you throw them in a room together and get Mescal to quiz them on their friendship? Craic - as you'd expect.

Paul Mescal has shot to fame since BBC Three's adaption of Sally Rooney's best-selling novel Normal People hit our screens during lockdown, and it's fair to say the Emmy nominated actor has become somewhat of a global superstar since.

He even joined Irish artist Dermot Kennedy for an intimate gig as part of the Some Summer Night series in London's Natural History Museum recently, reciting poetry between songs and wowing with his singing abilities along the way.

The Young Offenders debuted back in 2018 and have since served up three series and a movie following the adventures of the lovable rogues from Cork, Conor MacSweeney (Alex Murphy) and Jock O'Keeffe (Chris Walley).

What do all three have in common? They seem fairly sound, ripping each along the away in this seven-minute BBC Three collaboration. It's sure to brighten up your day, and you'll even learn some interesting, and pointless, quirky facts about three of Ireland's rising stars.