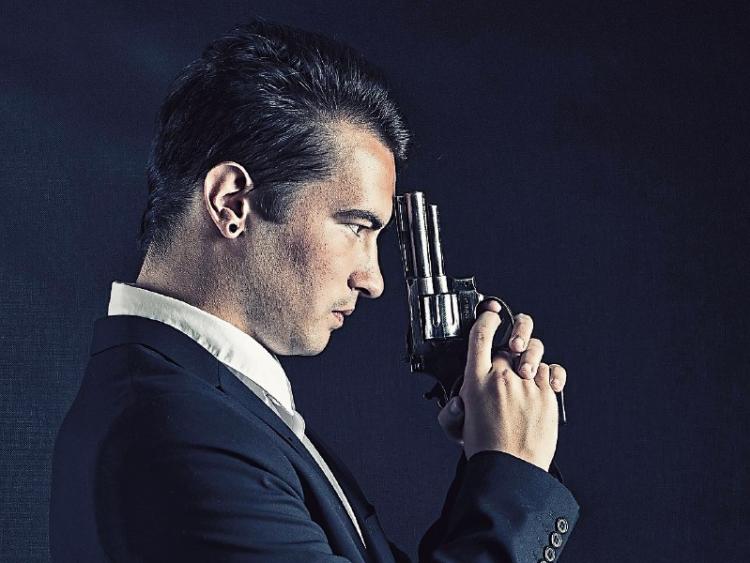 Mission Impossible: The worse people say they are with money, the bigger their ask is

Liam, your mission should you choose to accept it, is to help a, 53-year old women, retire in 7 years’ time, free of any financial worries, where she never has to work again.

I’m obviously plagiarising some of the text used in the mission impossible TV and film franchise, but I thought it was apt to use, because that was more or less the task an individual set me last month.

And I’m pretty sure the woman in question didn’t know either and I’m always nervous when someone starts off a conversation telling me, how bad they are with money. They’re great at spending it, but terrible at saving. And then follow up those comments, by telling me they’re hoping I can be their saviour and help them solve or achieve whatever it is they want to.

And it always amazes me, the worse people say they are with money, the bigger their ask is.

And this was a big ask.

But she told me she was really committed to doing whatever was required, which I thought was good news. The bad news followed, when she told me she was, and I quote, prepared to take a star off the hotels I normally frequent when I go on holidays.

God, she really was committed. I was impressed. I mean slumming it in a 4, rather than a 5-star hotel is really something. That was going to make all the difference.

I needed to digest what she said for a moment because it’s difficult to write when both your fists are clenched incredibly tightly, so before I moved forward and started asking her about her finances, and what she had or hadn’t in place. I wanted to dig a little deeper and find out what was the motivation behind wanting to retire at 60.

And she gave me three reasons:

1. The pace at which she’s working at and has been for a number of years is ferocious. She’s paid very well, the work is challenging, was enjoyable, but boy have they extracted their pound of flesh from her over the years. What they ask of her is very demanding and she’s barely keeping pace as it is.

2. She has an underlying health condition which she expects will deteriorate further as she gets older and her ability to work will be impacted.

3. The majority of her friends and family have plans to retire at 60 and she doesn’t want to be the only one, who has no freedom or control over what she does with her time.

All good reasons, and nothing I haven’t heard before, but how good were her finances? Because unless they were in a place that allowed retirement at 60, it didn’t matter how valid her reasons, or need to retire were.

Okay, it was time to get down to business, and below is a high-level summary of her financial position:

She told me her pension was that amount because for about 7/8 years’ she was contributing nothing. She had racked up €30,000 on credit card debt and the majority of her income for a time, after paying rent, was going towards paying the amount she owed.

I asked how she accumulated that much debt, and she told me it was racked up on jewellery purchases and holidays.

Because she had very chunky loan repayments each month, it hindered her ability to save and make pension contributions.

And because she was making no pension contributions, neither was her employer. I did a very quick calculation in my head and estimated the amount she lost out on was c. €85,000.

So, as bad as the interest payments on her credit card were, they paled into insignificance when you look at the amount, she missed out on from lost employer pension contributions.

Anyway, very long story short, let’s get to the numbers.

Based on her existing plan, at 60 she was going to have a fund that would generate a net monthly income of c. €734.

So, what, if any were the solutions?

If she re-located to Leitrim (apparently the cheapest place in Ireland to rent) the cost of a property to rent would be c. €550. And I’ve looked at some of those properties for rent at that cost, and they’re not nice.

And even if she decided to rent one, she’d have €234 left to live off for the rest of the month, which meant she’d have a daily budget of €7.69 to feed herself, pay utilities etc.

So, it looked like that option was a non-runner.

What if she took out a mortgage and bought a property? That would lower her income requirements in retirement.

It would but wouldn’t lower them enough. Sure, she could rent out a room in the property which would help, but if she borrowed for example €300,000, the total repayments over 7 years’, would amount to c. €4,000, and no bank is going to give her money where the repayments are accounting for c. 75% of her net monthly income.

So, buying a property wasn’t going to work, she left it too late.

Typically, the other options when there is a shortfall are contributing more to your pension fund in the interim, but again, even if she was going to make the maximum personal contributions allowable, each year for the next 7 years’ which averaged c. €2,870 per month, she’d only end up with a net monthly income of €1,491 per month, still €3,009 short of her target number.

Again, she left it too late.

The good news was that she could retire at 60. The bad news was she’d have to save an insane amount for the next 84 months, sell all her jewellery and then re-locate to Leitrim and make sure she doesn’t spend more than €20 a day.

The lessons learned from how she managed her finances was, by completely ignoring them, and not making provisions for the future, choosing short term gratification over longer term benefits, she was going to pay a very heavy price and unfortunately it could have been avoided.

I’m finding it hard to get an image of her out of my mind, where she’s sitting with all of her jewellery on, warming herself alongside a gas heater, in the middle of nowhere with just coin inside her gold encrusted wallet, thinking how did I end up like this?

How sad is that.

I’d say, don’t let that happen to you.

Take an active interest in your finances, get help, put a plan in place, buy a property, don’t leave it too late, don’t get into debt, take some personal responsibility, don’t rely on others, don’t think something magical will happen in the future that will solve all your problems, and don’t think it will all work out alright, it mightn’t.

Liam Croke is MD of Harmonics Financial Ltd, based in Plassey. He can be contacted at liam@harmonics.ie or www.harmonics.ie