COLUMN: Perhaps it's time to take a look at the elimination policy 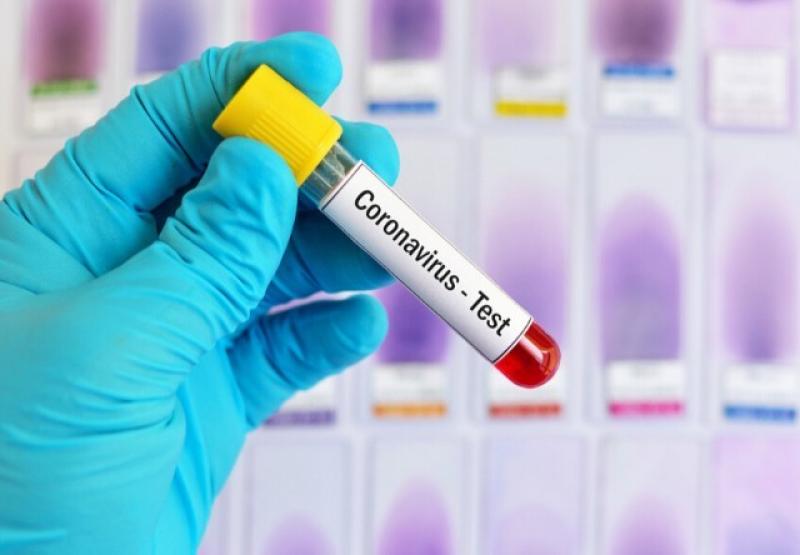