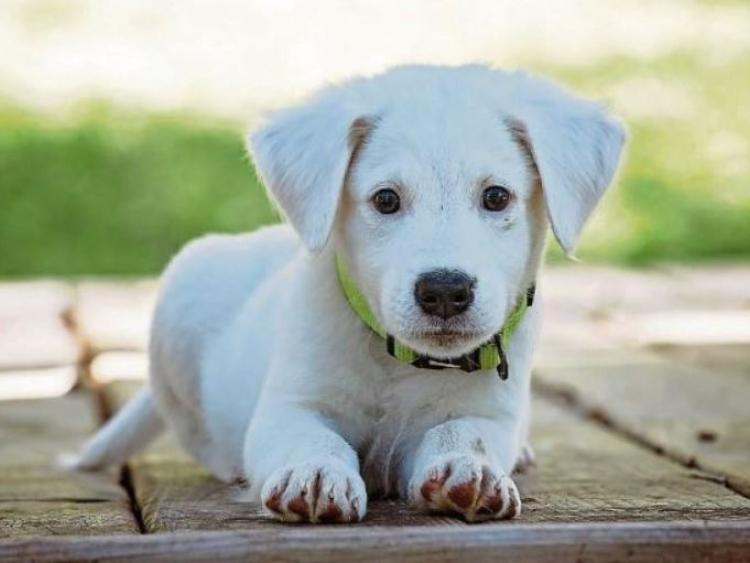 Gardaí have warned people not to post photographs of their pets on social media as their properties could be identified by potential thieves.

Crime Prevention Officer Graham Kavanagh issued the warning on the Crimecall programme on RTE One this week.

Sgt Kavanagh said that the number of dog thefts this year is the same as 2019 but urged pet owners to be vigilant by reporting suspicious activity.

He said: "We have the same amount of dog thefts this year as we had last year - so it's not something that has skyrocketed.

"However the price has skyrocketed, people are paying a lot more for a dog they probably could have got down at the dog shelter last year for next to nothing.

"We're all feeding into the supply and demand chain by buying dogs. It's something we need to stop ourselves."

He added: "As a dog owner, I take certain precautions in relation to my dogs. I don't post pictures of my dogs on social media for everyone to see and probably identify where I'm living.

"There has been discussion about properties being marked, and there are some instances, but not to the extent you see on social media."

Pet owners are advised to microchip their dogs, and not to leave them unattended or unsecured for long periods.

All dog thefts should be reported immediately. Alerts should also be posted on social media and online selling pages should be checked for any traces of the dogs.

There have been no thefts of dogs reported in County Kildare over the summer months despite a spate of incidents nationwide.

But he added: “There have been no dogs stolen in the District or the Division.”

In August, Gardaí seized seven golden Cocker Spaniel puppies that were in the boot of a car stopped at the Junction 14 service station in, Monasterevin, Kildare.

The puppies were discovered on Saturday, August 8 when Gardai became suspicious of two cars in the truck park of the service area.

The dogs, which were not microchipped, were handed over to the ISPCA and a Garda investigation began.

In September, a litter of seven puppies which were not microchipped and which had no paperwork was found by gardaí during a traffic checkpoint near Athy.

They were later cared for by the KWWSPCA shelter in Athgarvan.