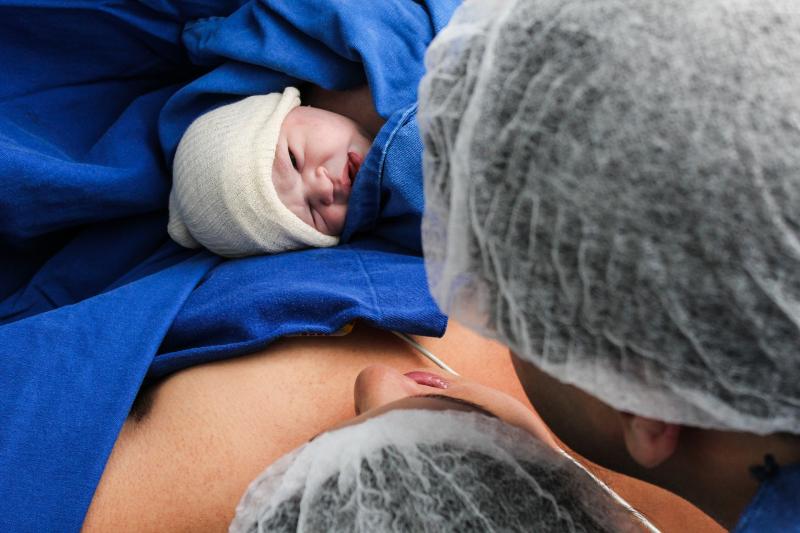 A new survey has highlighted a deficiency in mental health supports for new mothers.

Almost half of new mothers in Ireland believe the mental health support they received before, during and after giving birth was inadequate, the findings of a new survey have revealed.

Research carried out by Dublin-based law firm Gibson & Associates Solicitors, which questioned more than 500 mothers about their birth experience, revealed that 49% did not think they were given enough mental health support in the lead-up to, or immediately after giving birth. Only 29% of new mothers said they did receive adequate mental health support, while 22% said ‘I don’t know’.

In addition, the findings of the survey revealed that while over half of new mums in Ireland believe they were given enough information and explanation on recovery after giving birth, 39% said they were not.

Amanda Walsh, Partner at Gibson & Associates Solicitors, said: “Becoming a parent for the first time is a life-changing experience which is hugely positive, but is not without its difficulties. Mental health problems among new mothers are common and should be given the attention they deserve by medical professionals.

“New mothers can feel extremely overwhelmed after giving birth, but it is important that they have all the information they require to get help with their mental health if they need it. Action should be taken to ensure that expectant mothers and their partners and families are aware of the problems that can arise and feel able to do something about them.”

A UK study carried out by The Baby Show, which questioned 1,000 new and expectant mothers, revealed that 70% of respondents had experienced mental health problems during or after their pregnancy.

Commonly experienced issues included anxiety (36%) and post-natal depression (12%). In addition, 63% of respondents said their self-esteem had decreased since becoming a parent, with just 9% claiming they felt more confident following the birth of their child.

The research from Gibson & Associates Solicitors revealed that 44% of mothers did not feel involved in the important decisions relating to the birth of their most recent child, with this figure rising to 53% among first-time mothers.

Amanda Walsh said: “A negative birth experience can be extremely traumatic and have long-lasting effects on both the mother and child. Many women who have experienced a traumatic birth can suffer mentally as a result, which can impact their ability to form a relationship with their child.

“It is essential that new mothers are given the protections they require to ensure they feel well equipped to deal with the effects of a negative birth experience.”