COLUMN: A return to the good old days of knockout may not be so good 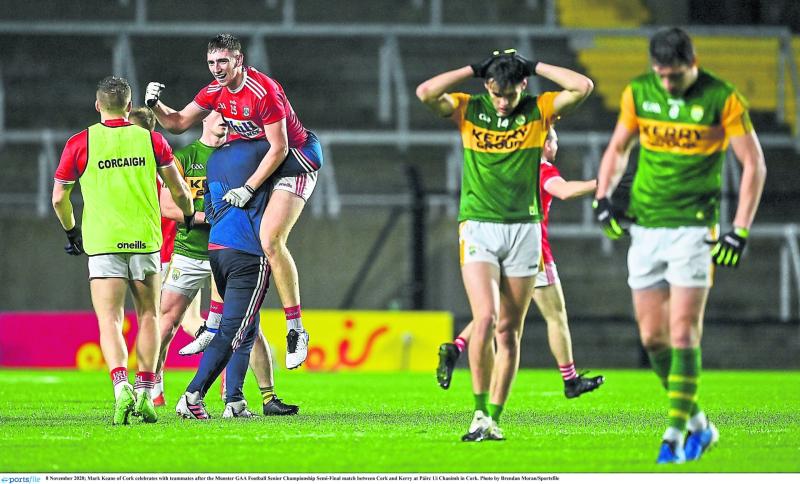