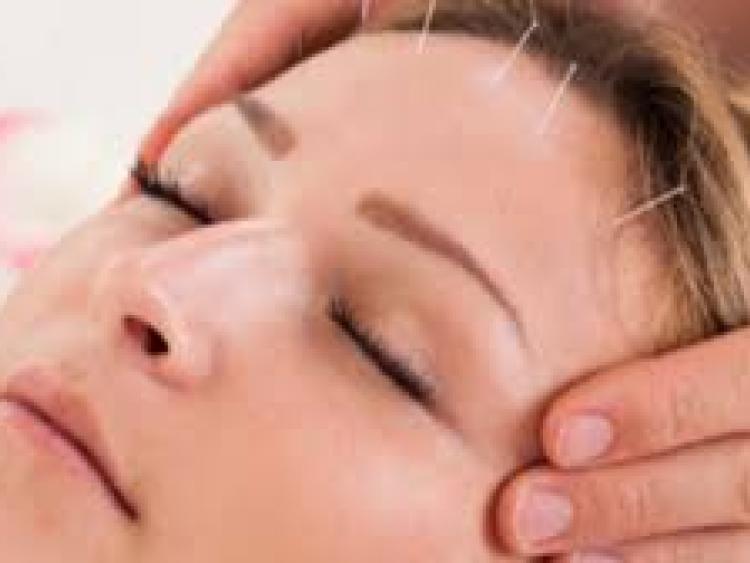 There are many and varied types of different skin conditions, in this article we will explore Psoriasis.
Most people find skin conditions to be socially embarrassing and can lead to stress and depression and low self esteem.
Psoriasis is a common, chronic, recurrent disease of the skin, whereby the rate of new skin formation (keratinisation) is greatly speeded up, so that instead of taking a month to reach the surface, they accomplish it in a few days causing all the cells to stick together resulting in thickening rashes.
Psoriasis affects 2% of the population and rarely starts before the teenage years, it occurs with equal frequency in both sexes.
The onset of psoriasis is at a mean age of 27 years, but the range is wide, from a few months to the 70s.
Caucasians seem to be more affected than other races. It is uncommon in those of Afro-Caribbean, American Indian, and Fijian origin.
Psoriasis is characterized by round dry scaly, thickened silvery patches which can flake off prematurely leaving pink patchy map-like rashes of various sizes.
In 10% of cases psoriatic arthritis occurs often involving the fingers.

Western Medicine
According to Western medicine the exact cause of psoriasis is unknown, although some doctors believe there is a possible hereditary link often triggered by environmental factors.
The usual treatment of psoriasis in the West is coal tar baths, retinol, psoraleen and UV light and in severe cases methotrexate an anti cancer drug is administered, but these are not that successful.
As psoriasis is predominately a heat syndrome we usually use Acupuncture points and Chinese herbs that cool the blood thus clearing the heat causing toxins. Sometimes, if necessary, we can combine this with herbs that eradicate fungal infection.

Stress
Stress levels play a major role in a flare up of psoriasis, major trauma like a car crash or the sudden death of someone very close can bring on an episode or as a lot of people report, it can be the beginning of their psoriasis.
Stress causes the body to heat up internally and this heat having no other outlet can erupt on to the surface of the skin.
Cooling your temperament/mind can go a long way in controlling out bursts of psoriasis, when the mind is cool the skin will also cool down.

Mind Body Connection
Recent research now shows a big connection between our minds attitude and disease.
Psoriasis can indicate a build up of mental patterns and issues that are already dead and finished with but are not being released; this manifests itself as dead skin cells.
Itch can indicate an inner irritation with our own being or maybe someone is getting under our skin. Stubbornness can play a part and being thick skinned as in psoriasis can indicate that little can get through to us and we maybe refuse to change aspects of our life or relationships.
Dryness can indicate an emotional withdrawal and holding back from life situations so there is not enough fluid to keep the skin moist and supple. Skin eruptions are usually connected to our feelings about ourselves, a conflict with self identity and our relationship with others.

Acupuncture and Chinese Herbs
In my own clinical experience I have found that along with Acupuncture the Chinese herbal liniment “Bai Bi Gao” is very effective in the treatment of Psoriasis. But like all linaments it needs to be used 2-3 times daily and once at night occluded with cling film to be effective.
Typically a slight improvement in the patient’s condition after four or five weeks, irrespective of the severity of the presenting complaint should be expected, but people should know that skin conditions take time to heal and it would not be uncommon for someone to have between 20 and 30 treatments for their condition.
Acupuncture, herbs and linaments all need to be used together for maximum impact effect on psoriasis. Acupuncture points that cool the blood are very effective, and also in conjunction with points that alleviate stress.

Treatments
In general, the longer the patient has suffered from psoriasis the more acupuncture and herbal treatment they will need.
Some patients have to continue treatment for a long time possibly over a few months, especially those who have had lengthy treatment with Western medicine such as steroids (tablets or creams) because the psoriatic lesions become very stubborn. Most patients will need to take the treatment consistently over many months until it has cleared completely.